The First Principle of Finance

As we saw in the previous posting on this subject, when people have an inadequate understanding of money and credit, they necessarily get themselves into a bind called “the Economic Dilemma”: that you can’t profitably finance new capital without increasing demand to justify it, but you can finance new capital at all if you don’t have the money savings accumulated from decreasing demand! 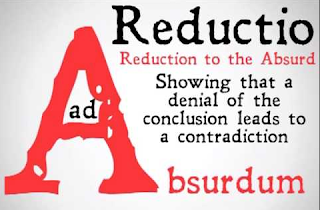 Of course, once you realize that in addition to “past savings” (savings resulting from past reductions in consumption) there is also “future savings” (savings resulting from future increases in production), the Economic Dilemma resolves itself.  If people are depleting past savings and increasing consumer demand, financing for new capital formation can come out of future savings.

As we will see today, in a “perfect world” (a reductio ad absurdum, as we will never have a perfect world, regardless what the politicians of either party tell us) new capital formation would all come out of future savings, and all consumption would come out of past savings.  Of course, in the sense used here, even unspent current income counts as “past savings” as it represents income not (yet) spent on consumption. 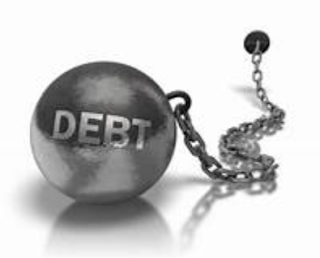 But what about consumer credit?  Does that fit into the “past/future savings” paradigm?  Absolutely.  In the sense used here for savings, consumer credit is of two types, one legitimate, the other illegitimate.

Legitimate (in the sense used here for savings) consumer credit consists of some form of lending past savings for consumption purposes.  This is the function of credit unions and similar institutions — “banks of deposit” — that accept deposits and make loans.  A bank of deposit cannot make loans that exceed the amount of its capitalization and deposits, as it cannot create money.

This also includes finance companies that secure the new money they create with the consumer durables being financed . . . although this is somewhat questionable and more than a little gray, as the goods being financed almost always depreciate in value the moment they are purchased.  Who isn’t familiar with the fact that a new car loses 10% of its value the moment it is driven off the lot, and 20% per year after that?

Nor is real estate any better, especially in a volatile market.  As a general rule, the only time new money should be created is for existing inventories of marketable goods and services (usually expected to be sold within ninety days) or for an asset that generates its own repayment out of its own earnings, not out of gains — or losses — in the underlying asset.

This brings us to what financial historian Benjamin Anderson called “the first principle of finance”: to know the difference between a “mortgage” and a “bill of exchange.”  That (as we might expect) requires a little explanation.

A mortgage is a financial instrument backed by an existing asset owned by the drawer or issuer of the mortgage.  While most people are familiar with a home mortgage, a mortgage is actually more common in “the money market.”  By using a mortgage, a company is able to raise money on its existing inventory, essentially “pre-selling” inventory now for immediate cash.  As the inventory is sold, the company uses a portion of the profits to redeem or “buy back” its note from the mortgage holder.  A mortgage bears interest as it represents an existing asset.

Interestingly, there is a special type of bill of exchange that is widely used today throughout the world, even though the largest economy in the world does so illegally (technically).  This is the “bill of credit,” which is a bill of exchange issued by a government in anticipation of future tax revenues . . . that it might never receive!  That is why bills of credit are also called “anticipation notes.” 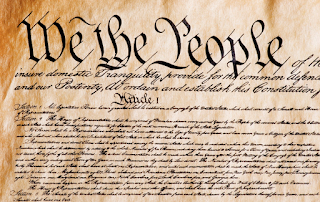 Ironically, the U.S. Constitution does not give Congress the power to emit bills of credit.  The Articles of Confederation and the first draft of the Constitution did have a provision permitting Congress to emit bills of credit, but after the fiasco of the Continental Currency, the framers of the Constitution removed it.  Bills of exchange, by the way, are “issued,” while bills of credit are “emitted” or “uttered”; the last signifying the thing is of value only because the issuer said so or “uttered” it, i.e., fiat money — “utter” is usually confined to counterfeiting due to the pejorative implication; “fiat” sounds much more classy, even though it means the same thing in this instance.

Are there exceptions to this general rule?  Of course.  We don’t live in a perfect world.  But we should be extremely cautious about departing from the rule, and we should never, repeat, never make exceptions the rule as Keynesian economics does.

Of course, the next question to answer is, How are we supposed to adhere to this rule?  That is what we will look at when we address this subject again.