In the previous posting on this subject, we asked why the current system of financing new capital formation would cause the lid to blow off the economy or society as a whole.  The quick answer?  Because relying on past savings gives the rich or the State control over the economy, and the Keynesian reliance on inflation to control economic growth and finance new capital is a way of stealing from the non-rich.  It works like this: 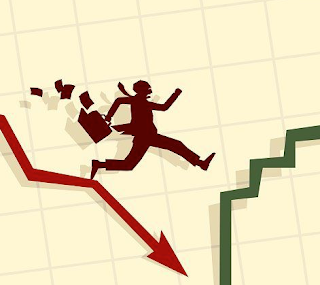 Of course, the Keynesian analysis is a bit more surreal than that thumbnail sketch would have us believe.  It does not, for example, explain “stagflation,” or the “hidden” effects of inflation, usually described as a tax that is levied without the direct consent of the citizens.

There is also the slight problem in that Keynes absolutely denied that there was a trade-off between employment and inflation.  As he (re)defined inflation, it is only “true inflation” after full employment has been reached.  Until then, the rise in the price level is due to “increasing aggregate real income,” i.e., an increase in demand.  As he declared in his General Theory,

When full employment is reached, any attempt to increase investment still further will set up a tendency in money-prices to rise without limit, irrespective of the marginal propensity to consume; i.e., we shall have reached a state of true inflation.  Up to this point, however, rising prices will be associated with an increasing aggregate real income.  (III.10.ii)

Up to this point [full employment] the effect of monetary expansion is entirely a question of degree, and there is no previous point at which we can draw a definite line and declare that conditions of inflation have set in. (V.21.v)

And the problem?  It’s all in what you mean by “inflation.”  To a Keynesian, inflation is only real inflation if it comes after full employment has been reached . . . which depends in turn on how you define “full employment.”

To a member of the Chicago/Monetarist school of economics and in binary economics, inflation is too much demand for too few goods and services, hence the price level rises or “inflates.” 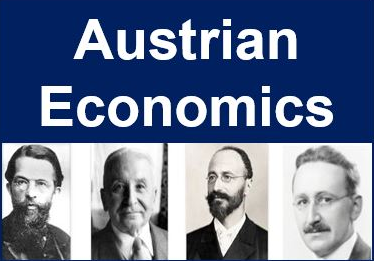 In the Austrian school, inflation is defined as any increase in the money supply, whether or not the price level rises.

To a post-Keynesian, the definition of inflation seems to be whatever the politicians want to hear.

Obviously, something is a little off here when we can’t define a term or terms in a way that everyone will know what we’re talking about.  Of special concern today, however, is how inflation robs anyone, rich or poor, who is forced to recognize as income something that really isn’t income, but an increase in the price of an asset due only to inflation, i.e., not real income.  The plain and simple fact is that unless capital gains are indexed to inflation, the gain on which people are taxed can be completely illusory.

That is, suppose you bought something for $10.  A year later the value of the dollar has been cut in half.  You sell the thing you bought for $20.  According to the IRS, you have a gain of $10.  If your tax rate is 50%, you fork over $5 on the “unearned income.”  Given that in real terms the thing you bought didn’t gain a cent in value, you lost $2.50 in real terms, and $5 in inflated dollars.  The “income” was not only “unearned,” it was non-existent.

Let’s take a real world example, however, one that we are personally familiar with.  Around 1960 a friend of ours bought a house for $27,500.  It wasn’t the greatest house in the world, but it was in what was then a nice neighborhood, close to schools, etc., and has been well-maintained, etc. 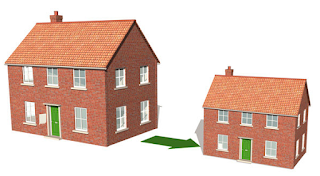 Multiplying the price of our friend’s house in 1960 times the inflated value of the dollar in 2020, we get the purchase price of the house in 2020 terms of $239,507.40 — a difference of $692.60 from the median price of houses in that area this week, which we dismiss as immaterial.  To all intents and purposes, in real terms the value of our friend’s house has not changed in sixty years. 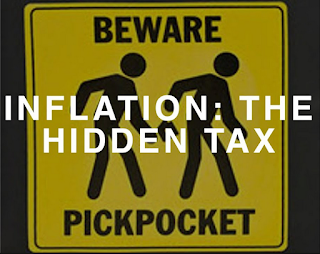 That is not, however, how the IRS views it.  As far as they are concerned, if our friend sold her house today, and did not have certain tax benefits such as a stepped-up basis for being a widow and the one-time exclusion from income for the sale of a primary residence (“§ 121 Exclusion”), she would owe an estimated $42,401.48 in additional income taxes to the federal government and the Commonwealth of Virginia on the presumed “gain” in the value of the house . . . the real value of which has remained unchanged!

Talk about the “hidden tax” of inflation!

Now, obviously, inflation-indexing capital gains of all kinds would stop this rather egregious injustice, although it would also dry up a lucrative tax provision . . . unless the whole matter of corporate finance and capital ownership patterns were also dealt with in a rational manner — which we will look at in the next posting on this subject.