As we saw in the previous posting on this subject, the popular notion of finance — embodied in all three mainstream schools of economics (Keynesian, Monetarist/Chicago, and Austrian) — is that it is essential to cut consumption and accumulate money savings in order to finance new capital formation.  This, however, leads to a paradox that Dr. Harold Glenn Moulton of the Brookings Institution called “the Economic Dilemma.”

This led John Maynard Keynes to assert that there exists a “fallacy of composition,” a fallacy of composition being the error of assuming — incorrectly — that what is true of a member of a group is true for the group as a whole.  In this case, Keynes asserted that while it may be good for individuals to save (and then arranged his theories so that this applies only to the rich), it is bad in the aggregate to save.  That is (according to Keynes) it’s good for individuals to save, but bad for everybody to save.

Clearly, Keynes was as good at logic as he was at economics.  The fallacy of composition does not work the way Keynes applied it.  As he used it, it results in a couple of contradictory assumptions. 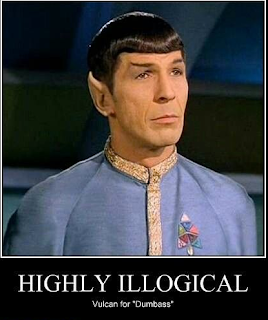 Keynes’s error consisted in assuming that it is good for particular savers to save, but it is not good for all savers to save . . . yet what is a saver except someone who saves?

You, of course, see part of Keynes’s mistake immediately.  It’s as if he had used our example, except he said that because this one red-haired boy is a boy, it is a fallacy to assume that all red-haired boys are boys. 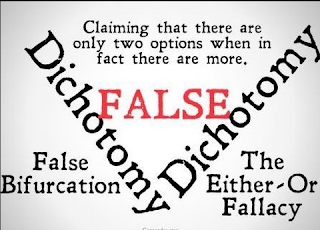 Keynes’s other mistake that led him to make the first mistake is not so easy to see, as it is based on another logical fallacy called “the false dichotomy.”  That is, Keynes assumed that either you must cut consumption to save, or you cannot save.  This is a false dichotomy because it assumes that there are only two mutually exclusive alternatives available, when in fact there are more than two, and they are not mutually exclusive; a person — or an economy — can use both past and future savings at the same time to finance new capital or do anything else using savings.

Put another way, Keynes’s conclusion that a fallacy of composition exists regarding saving fails to take into account that saving can also be accomplished by increasing production in the future, not just by decreasing consumption in the past.  Keynes thereby committed the fallacy of a false dichotomy — two errors for the price of one.  In other words, because Keynes committed one logical fallacy, he incorrectly assumed — based on his own error — that anyone who said it is good for everyone to save was committing a logical fallacy!

Keynes thought he had the dilemma resolved by manipulating the currency.  By having the government print money backed by its own debt, the value of money savings held by particular savers decreases, and the savings are turned into consumption . . . albeit to the benefit of the government, and not the people who accumulated money savings.

The rich and the government are insulated from the effects of Keynesian induced inflation, at least up to a point.  The savings of the rich are typically not in the form of money (or, more accurately, currency or currency substitutes), but in the form of productive wealth that usually adjusts to inflation or deflation automatically.  Money savings, however, or monetary assets denominated in units of currency, decrease in value during periods of inflation, and increase in value during periods of deflation. 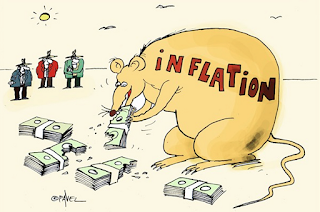 The only fair way to manage a currency, then, is to ensure as far as possible that it is stable, that is, there is neither inflation nor deflation.  The question is, how?

The simple fact is that if you insist that the only source of financing for new capital is money savings accumulated by cutting consumption in the past, you will never resolve the economic dilemma.  It’s impossible.

If, however, you admit that “savings” can — indeed, must — include not only past reductions in consumption, but future increases in production, then resolving the Economic Dilemma not only becomes possible, it soon becomes obvious that it is the only rational way to run an economy and manage the currency — which we will explain in the next posting on this subject.