The New Year is off to a good start, as you can see from this week’s news items.  They illustrate the importance of outreach — and persistence (as well as persistence and persistence, the first, second, and third keys to gaining acceptance of revolutionary new ideas):
• The big news is that Norman Kurland, president of the Center for Economic and Social Justice (CESJ) got a letter (below) published in the Washington Post.  This is not only good in and of itself, but it shows how effective sending letters in to your local newspaper can be — if you state the principles of the Just Third Way accurately.  (Most) newspapers really do want something halfway intelligent they can publish. 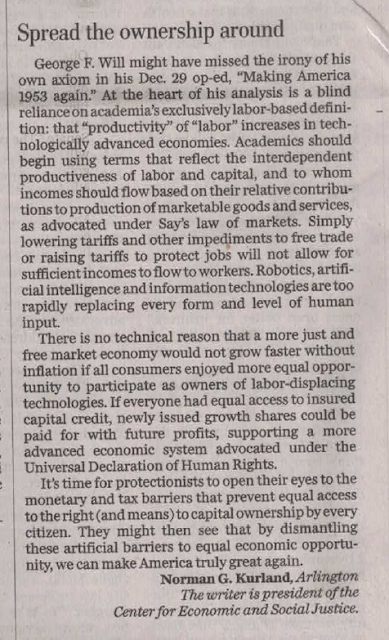 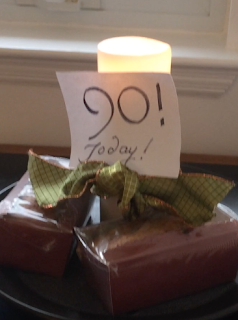 • CESJ’s oldest volunteer just celebrated her 90th birthday yesterday!  Although Jean’s been inactive for a while, she still gives her full moral and mental support to the Just Third Way.
• Welche wonne!  The “Bitcoin,” a currency with no standard of value and nothing behind it (not even government debt) had a bad week.  It’s entirely possible, of course, that people might be starting to realize that a currency without an asset backing and no fixed value might not be such a good idea after all.  It’s rather like what one reads about in Charles MacKay’s masterpiece, Extraordinary Delusions and the Madness of Crowds (1841).
• CESJ’s latest book (makes a great post-Christmas gift), Easter Witness: From Broken Dream to a New Vision for Ireland, is available from Amazon and Barnes and Noble, as well as by special order from many “regular” bookstores.  The book can also be ordered in bulk, which we define as ten copies or more of the same title, at a 20% discount.  A full case is twenty-six copies, and non-institutional/non-vendor purchasers get a 20% discount off the $20 cover price on wholesale lots ($416/case).  Shipping is extra.  Send enquiries to publications@cesj.org.  An additional discount may be available for institutions such as schools, clubs, and other organizations as well as retailers. 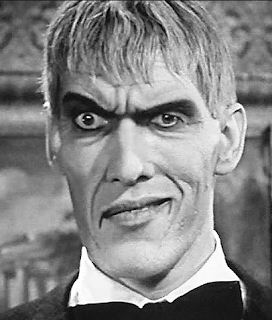 • Here’s the usual announcement about the Amazon Smile program, albeit moved to the bottom of the page so you don’t get tired of seeing it.  To participate in the Amazon Smile program for CESJ, go to https://smile.amazon.com/.  Next, sign in to your account.  (If you don’t have an account with Amazon, you can create one by clicking on the tiny little link below the “Sign in using our secure server” button.)  Once you have signed into your account, you need to select CESJ as your charity — and you have to be careful to do it exactly this way: in the space provided for “Or select your own charitable organization” type “Center for Economic and Social Justice Arlington.”  If you type anything else, you will either get no results or more than you want to sift through.  Once you’ve typed (or copied and pasted) “Center for Economic and Social Justice Arlington” into the space provided, hit “Select” — and you will be taken to the Amazon shopping site, all ready to go.
• As of this morning, we are experiencing technical difficulties with tracking data from the blog due to the format upgrade.  We think we fixed the problem this morning, but won’t know until Monday — corrections and changes take twenty-four hours to appear, and we don’t have access on the weekend.  Our old data are that we have had visitors from 57 different countries and 52 states and provinces in the United States and Canada to this blog over the past two months. Most visitors are from the United States, Canada, Russia, the United Kingdom, and France. The most popular postings this past week in descending order were “Thomas Hobbes on Private Property,”  “A Dishonest Way to Argue, I: Apples and Oranges,” “How to Make America Great Again,” “Book Review: Field Guide for Heroes,” and “Minimum Wage Follies.”
Those are the happenings for this week, at least those that we know about.  If you have an accomplishment that you think should be listed, send us a note about it at mgreaney [at] cesj [dot] org, and we’ll see that it gets into the next “issue.”  If you have a short (250-400 word) comment on a specific posting, please enter your comments in the blog — do not send them to us to post for you.  All comments are moderated, so we’ll see it before it goes up.
#30#
Posted by Michael D. Greaney at 11:48 AM