It must be getting close to the opening of baseball season, for we have a triple header this week!  On deck first we have Dr. Norman G. Kurland's second appearance on Dr. Deal Hudson's "Church and Culture" show on the Ave Maria Radio Network (an affiliate of EWTN) that was just broadcast this past weekend.  Deal and Norm talk about tax reform this time around.

Church and Culture
With Deal Hudson

We also have Michael D. Greaney appearing on Radio Maria's "Meet the Author" with your host Ken Huck talking about Mike's latest release, Ten Battles Every Catholic Should Know . . . which some commentators have claimed is a misleading title as the book should be of interest to everyone, regardless of religion or lack thereof. . . . 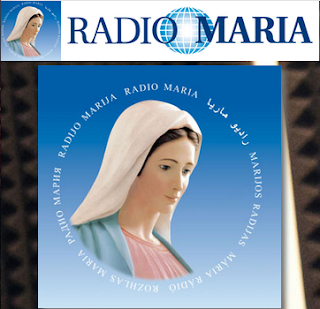 Meet the Author
With Ken Huck


Finally, we have the latest podcast of "The Just Third Way Hour" with your host Dave Hamill. Dave interviews CESJ's Director of Research Michael D. Greaney and talks about "tough Capital Homesteading questions" — 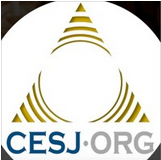