A More Just Tax, I: Monetary and Credit Reform


We’ve been having a sporadic series of postings addressing President Trump’s proposed tariffs, starting with “The Two-Part Tariff Question” and continuing with “Is There an Alternative to Tariffs?”  At the end of the latter we concluded, “[T]here is clearly an alternative to tariffs . . . but only if you agree that the sole purpose of taxation is to fund government.  If you’re worried about other goals, however, is there a way to achieve them in a less harmful (or even beneficial) way?” and promised to look into that in the next posting in the series. 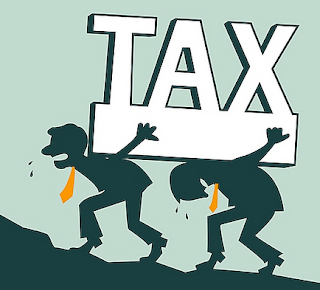 First, let’s look at the problem President Trump is trying to solve: foreign trade policies that harm the U.S. economy.  From our previous discussion, we realized that using the tax system for anything except to raise money to fund legitimate government operations is not usually a good idea.  It may be necessary as a short-term expedient, but it is never a solution — and Mr. Trump seems to be pushing his program as a solution, not as a stopgap on the way to a solution.
What is the real solution?  Make U.S. industry and commerce more efficient than that of other countries, especially in key products affecting national security, notably food, fuel, and fiber.  That is, the U.S. needs to produce what it needs at a higher quality and a lower cost than what it would have to pay to obtain it from other countries . . . without manipulating the cost by subsidizing domestic products or taxing foreign products.
Again, a subsidy or tariff may be necessary at times as an expedient, but these are not solutions.  Both are signs that something is wrong in the economy and needs to be fixed. 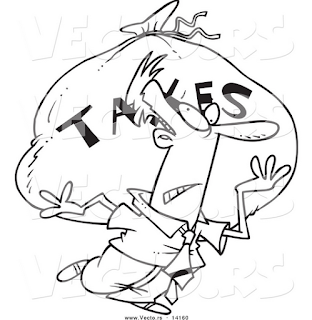 The question then becomes how to fix the U.S. economy (or any economy, for that matter) so that it operates for the benefit of all Americans, not just a private sector capitalist or public sector bureaucratic élite.
And that means the Just Third Way as applied in a “Capital Homestead Act.”  And what is a “Capital Homestead Act”?
A Capital Homestead Act would be a comprehensive legislative program of Kelsonian tax, monetary, and fiscal reforms to make every citizen a shareholder in the technological frontier. It is intended to connect every person to the global economy as a fully empowered participant and owner of new technologies, by dismantling structural barriers in our basic institutions and financing capital formation through ownership democratization vehicles.
This economic agenda for the twenty-first century provides a blueprint for leaders committed to restructuring the legal and financial system to grow the economy at maximum rates with no inflation, in ways that build a Just Third Way version of economic democracy as the essential foundation for effective political democracy.
Capital Homesteading for every citizen offers a private property and free market-oriented alternative for saving the Social Security System as a national retirement income security plan.  At the same time, the Capital Homestead Act offers a new national policy to foster life-long “capital self-sufficiency” as a means to achieve true economic independence for all Americans. If implemented, capital ownership would be systematically deconcentrated and made directly accessible to every person, without reducing property rights of the wealthy. 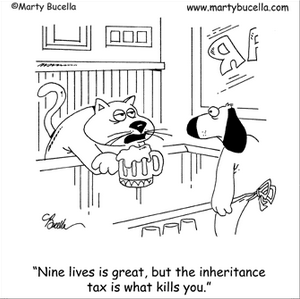 There are four key areas that need to be reformed in order to eliminate the need for artificial government supports of any kind for the economy or the political system dependent on the economic system.  These are:
·      Monetary and Credit Reform
·      Tax Reform
·      Inheritance and Gift Tax Reform
·      Economic Empowerment Vehicles
Today we will look at the monetary and credit reform proposals of the Just Third Way under a Capital Homestead Act.
Through the Capital Homestead Act, access to asset-backed money and capital credit — which today helps make the rich richer — would be enshrined in law as a fundamental right of citizenship, like the right to vote.
Using its powers under Sec. 13, para. 2 of the Federal Reserve Act, the Federal Reserve System would stop monetizing government debt and use its power to monetize the new capital private sector businesses need to grow.  This would create a currency backed by private sector hard assets over time to replace the current money supply backed by government debt and eventually eliminate all non-productive government money creation.  The government would still be able to borrow, of course, but it would be restricted to borrowing out of existing accumulations, just as the framers of the Constitution intended. 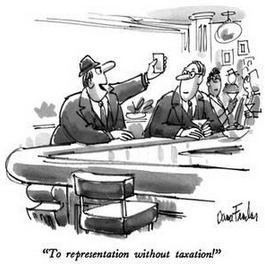 It is important to note that the Federal Reserve would not create any new money for private sector investment except in response to properly vetted proposals offered to and accepted by commercial banks.  The money supply would thereby be matched exactly to what is needed for specific new capital formation, not some politician’s guess as to how much the economy is to be permitted to grow.  Actual growth, not hoped-for growth would be monetized, avoiding both inflation and deflation.
Given the nature of corporate finance, however, there would be “currency appreciation.”  That is, businesses always try to finance new capital at the lowest possible price and using a “worst case scenario” so that they don’t go bankrupt if everything goes wrong.  They then work like crazy (especially if the workers are owners) to make the “best case scenario” happen.
The result?  More goods are produced at a higher quality and a lower cost.  Profits go up, prices go down, and everybody’s money is worth more because it will buy more. 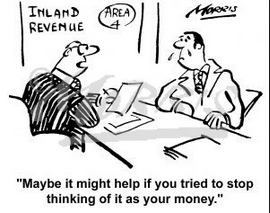 If more money is needed, then the Federal Reserve already has the power to create money to purchase securities representing existing assets (such as inventories of goods), which can be cancelled as the goods are sold and the securities redeemed by the issuer (the owner(s)) of the inventories of goods.
Again, there is neither inflation nor deflation because money is created only in response to existing things of value, whether it’s a contract for new capital (all contracts have value because they wouldn’t otherwise be contracts!) or a contract for existing inventories.  Money would be created as needed and cancelled when the loans that create it are repaid.
To ensure that the income generated by the new capital is spent on consumption instead of being reinvested in more new capital (after all, why save to invest when you can borrow to invest, then repay the loan and save for future consumption?) it should be broadly owned — which we’ll look at next time.
The bottom line today is that through a well-regulated central banking system and other safeguards (including capital credit insurance to cover the risk of bad loans), all citizens could purchase with interest-free capital credit, newly issued shares representing newly added machines and structures.  These purchases would be paid off with tax-deductible dividends of these companies. Nothing would come out of anyone’s pocket or reduce the income they use to put food on their family’s table.
#30#
Posted by Michael D. Greaney at 6:00 AM