One of the things the news media have made clear this week — whether or not they meant to — was to underscore the fact that so many of what seem to be insoluble problems actually have some fairly simple solutions . . . if you bother to look for them: 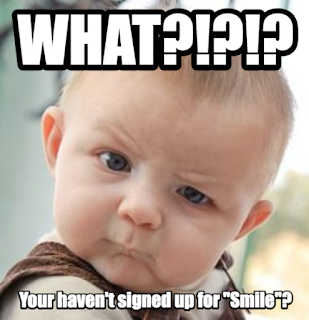 • We have had visitors from 35 different countries and 41 states and provinces in the United States and Canada to this blog over the past week. Most visitors are from the United States, Canada, Australia, the United Kingdom, and Spain. The most popular postings this past week in descending order were “Socialism v. Social Justice,” “Three Acres and a Cow,” “Thomas Hobbes on Private Property,” “Own or Be Owned,” and “News from the Network, Vol. 10, No. 15.”
Those are the happenings for this week, at least those that we know about.  If you have an accomplishment that you think should be listed, send us a note about it at mgreaney [at] cesj [dot] org, and we’ll see that it gets into the next “issue.”  If you have a short (250-400 word) comment on a specific posting, please enter your comments in the blog — do not send them to us to post for you.  All comments are moderated, so we’ll see it before it goes up.
#30#
Posted by Michael D. Greaney at 12:00 PM