In the previous posting on this subject — the reason for having “core values” in the first place — we looked at the link between solidarity and core values.  After all, if solidarity means accepting the principles that define a group as that group and no other, it makes sense that the principles be clearly defined or you won’t know who belongs to that group. 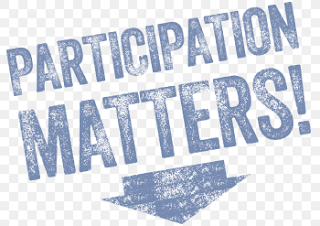 Oddly enough, the modern craze for “inclusiveness” at all costs (rather than the principle of participation), although often justified as bringing about “solidarity,” is actually the opposite of solidarity.  Inclusiveness is often taken to mean that you exclude no one for any reason . . . except, of course, for those who obviously shouldn’t be included, such as anyone with whom you disagree or don’t like . . . such as anyone who doesn’t meet your definition of “inclusive.”
The principle of participation, on the other hand, assumes as a given that anyone who wants to participate has learned and accepted the conditions for participation.  Where inclusiveness sometimes boils down to coming up with reasons to keep people out, participation is concerned with getting people up to speed to bring them in.  It’s a whole different orientation.
Having a clearly articulated statement of core values, then, acts as a kind of filter.  If you don’t agree with them, why are you even bothering to join or remain in the group?  If you change your mind about them, why are you staying in?  And if you accept them, why aren’t you at least trying to act in conformity with them?