Naturally many people this week are obsessing about the drop in the stock market as if it actually means something.  It is, of course, useless to point out that if you buy a share of stock at $10, and it goes up to $100, and then drops to $50, you haven’t lost $50.  At the same time, you haven’t made $90 or $40, either.  You haven’t made or lost one cent, and won’t until you actually sell your share of stock.  It would be different, of course, if you had purchased your shares on the margin and had to come up with the money to repay the acquisition loan or meet the margin call, but that doesn’t happen too much any more, since the minimum required margin these days is 50%, not the 1-3% sometimes required prior to the Crash of 1929.  In any event, most of what goes on in the stock market is speculation, not true investment, as recent events once again demonstrate: 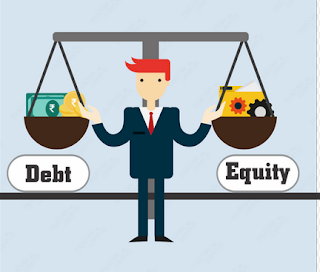