Apart from what’s been going on in the U.S. capital, this has been quite a newsworthy week for the Just Third Way, especially in the area of outreach: 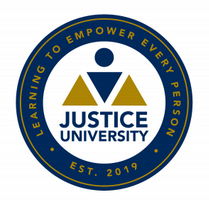 • Justice University.  The past week saw a number of Zoom meetings and teleconferences about organizing the next round of Justice University sessions.  The goal of this session — for which (fortunately? unfortunately?) all slots are already filled — is to “teach the teachers,” that is, give a sufficient grounding in the Just Third Way to be able to introduce others to it.  It is not, of course, to teach the whole of the Just Third Way, whether or not while standing on one leg, but to train people to be able to present a brief introduction.  It’s sort of a prerequisite for “Just Third Way 101.”  No one will be an expert after taking the course (we’re still learning ourselves, a process that never stops), but he or she will know enough to know what he or she is talking about and (sometimes more important) when he or she doesn’t know, and needs to refer to the website, books, and other resources. 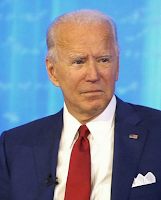 • President Biden and Economic Democracy.  President Biden, now in his third full day as president, has expressed a desire to unify the country.  We’re all for that, and would like to meet with him (yes, we and about 100 million other people standing in line for the same thing) to discuss how, in our opinion, it might be done.  Since that may take a few weeks, however, we’ll state for the record that — in our opinion — Biden needs to do two things immediately.  One, get the Economic Democracy Act passed.  Regular readers of this blog already know the case for doing so, but if they want a refresher or for those unfamiliar with the concept, here’s the link to a brief description. 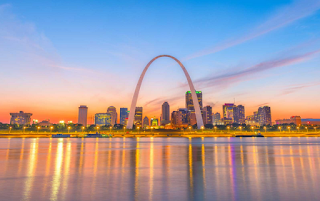 • Connection with State Senator.  Gene Gordon has arranged for a meeting between a CESJ group and a Missouri state senator.  After hearing the senator speak on her radio show, Gene got in touch and was able to tell her enough about the Just Third Way that she set aside three hours today for a meeting.  Gene’s initiative demonstrates that even if we can’t get to world leaders immediately, we shouldn’t ignore local leaders who may be more in touch with the actual needs of their constituents than those trying to deal at the national or global level, and who sometimes give in to the temptation to forget ordinary people in favor of the Big Picture.

• The Three Little Whos.  Actually, three gigantic Whos, but who’s getting picky?  Rowland Brohawn has the idea of sending out postcards to politicians with a well-known (or at least recognizable) cartoon character explaining that getting America (and the world) back on track involves answering three questions: 1) who will own it, 2) who will control it, and 3) who will pay for it?  “It” of course, refers to the new capital so essential to economic growth that most people either don’t think about at all, or sees as taking away their jobs.  As Louis Kelso pointed out a few decades ago, however, if you own the capital that took away your job, you’re better off than you were with a job, for then you can do the work you like, even without pay, instead of doing the work you may dislike or even hate, just to get income. 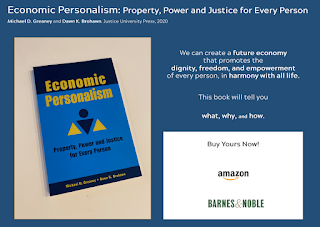 • Father Edward Krause Initiative.  Father Edward Krause, C.S.C., Ph.D., who has had two EWTN series, has requested a number of copies of Economic Personalism to distribute to key people among his contacts.  As the books will be coming from him (with a Notre Dame return address), they are more likely to be given serious consideration than if we sent them ourselves.  His adding a hand-written note explaining why he thinks the book is so important also enhances its credibility.  Keep in mind that the free download is available to anyone who can’t afford the book, prefers e-books, or for any other reason.  While we don’t object to anyone printing the e-book out for his or her own use, keep in mind that the trade paperback is priced low enough that printing it out yourself actually costs more than just buying the book, and is far more convenient to use. 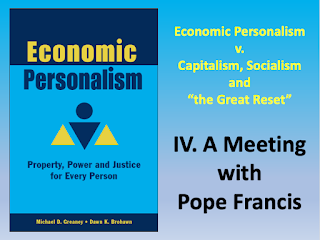 • Sensus Fidelium Videos, Update.  CESJ’s new series of videos for Sensus Fidelium contrasting economic personalism and the Great Reset is off to a good start, although we missed this past week due to unforeseen circumstances.  We’ve been on a short hiatus, so the latest one is still “A Meeting With Pope Francis,” which can be found on the “Playlist” for the series.  The previous series of sixteen videos on socialism is also available by clicking on the link: “Socialism, Modernism, and the New Age,” along with some book reviews and other selected topics.  For “interfaith” presentations to a Catholic audience they’ve proved to be popular, with nearly 99,000 views to date.  They aren’t really “Just Third Way videos,” but they do incorporate a Just Third Way perspective.  You can access the playlist for the entire series  The point of the videos is to explain how socialism and socialist assumptions got such a stranglehold on the understanding of the role of the State and thus the interpretation of Catholic social teaching, and even the way non-Catholics and even non-Christians understand the roles of Church, State, and Family, and the human person’s place in society. 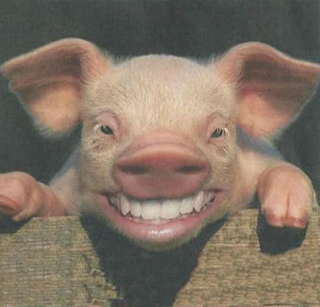 • Blog Readership.  We have had visitors from 41 different countries and 48 states and provinces in the United States and Canada to this blog over the past week. Most visitors are from the United States, Canada, the United Kingdom, Argentina and Kenya.  The most popular postings this past week in descending order were “The Disappointing Dr. Joseph Pearce,” “JTW Podcast: Economic Personalism v. The Great Reset,” “Two Different Types of Savings,” “News from the Network, Vol. 14, No. 02” and “Testing the Keynesian Hypothesis.”