Our first news items of the New Year!  It just might be that 2021 might be “The Year” for the Just Third Way: 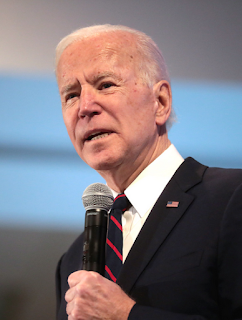 • A Challenge to Biden.  If Joe Biden is serious about wanting to unify the country, he needs to do at least two things, in our opinion.  One, drop all public funding of and support for abortion.  It is probably the single most divisive issue in America, and those opposed to having their tax money used to fund it have a very strong case.  Why should they pay for something they find morally repugnant?  After all, opponents of government aid to private schools have been making a similar (if extremely flimsy) case for well over a century, so what you have is a very strange situation.  Money is taken from people to pay for education, which is legally mandated, and then not used to educate their children, while at the same time money is taken from people and used to pay for something to which they are opposed and is presumed to be purely voluntary.  Where is the fairness in that?  Two, open up effective economic opportunity for all by getting behind , the passage of the Economic Democracy Act.  We think that this would create traditional “full employment” within five to fifteen years, and eliminate all government debt within sixty or seventy years . . . and remember, that debt in the U.S. has been outstanding and growing since the early 1860s to pay for the Civil War.  We got rid of chattel slavery.  We can get rid of debt slavery. 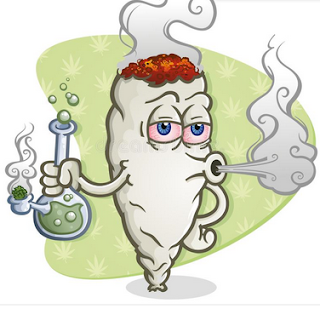 • Marijuana Stocks Expected to Rise.  If you can find a better indication of the public mood than the fact that speculators expect marijuana stocks to rise in value in the coming weeks, we’d like to hear about it.  Alcoholism and drug use often accompany bad times, whether political, economic, or both.  To this day in Russia and former Soviet bloc countries, alcoholism is still a serious problem, having become part of the culture as a result of the despair inculcated by communism.  The price of everything else might go up, but the leaders knew enough to keep vodka cheap.  All forms of tyranny and injustice have this tendency, from the factory workers chronicled in Peter Gaskell’s The Manufacturing Population of England in the 1830s, to any history of, or novel about Ireland under the British and its aftermath.  Once it’s part of the culture, it’s almost impossible to eradicate, e.g., the Volstead Act in the United States, which actually made the problem worse.  The only real solution is (as you probably guessed) the passage of the Economic Democracy Act, not making weed legal. 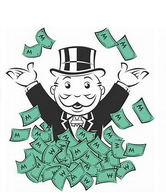 • Stock Market Rises.  Nor are Mary Jane stocks the only thing rising.  Despite the pandemic and many other factors that might not be “politic” to mention, the stock market keeps shooting up.  As a result, the ultra-rich who actually own significant amounts of corporate equity, are getting mega-richer by the second, all without lifting a finger.  No, we do not object to people whose wealth increases without their direct labor input, but there must be some productive activity going on, and stock speculation is not a productive activity . . . that’s why it’s called “speculation.”  Buying shares on credit shares and receiving dividends to pay for them and meet consumption needs is one thing.  Buying and selling shares, or increasing your wealth by changing the value of the currency or manipulating the underlying value of the shares is quite another. 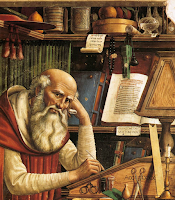 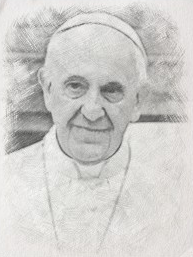 • Sensus Fidelium Videos, Update.  CESJ’s new series of videos for Sensus Fidelium contrasting economic personalism and the Great Reset is off to a good start.  The latest is “A Meeting With Pope Francis.”  Last week’s intro video can be found on the “Playlist” for the series.  The previous series of sixteen videos on socialism is also available by clicking on the link: “Socialism, Modernism, and the New Age,” along with some book reviews and other selected topics.  For “interfaith” presentations to a Catholic audience they’ve proved to be popular, with more than 98,000 views to date.  They aren’t really “Just Third Way videos,” but they do incorporate a Just Third Way perspective.  You can access the playlist for the entire series  The point of the videos is to explain how socialism and socialist assumptions got such a stranglehold on the understanding of the role of the State and thus the interpretation of Catholic social teaching, and even the way non-Catholics and even non-Christians understand the roles of Church, State, and Family, and the human person’s place in society. 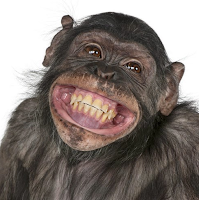 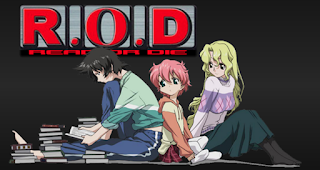 • Blog Readership.  We have had visitors from 31 different countries and 36 states and provinces in the United States and Canada to this blog over the past week. Most visitors are from the United States, the United Kingdom, Canada, Argentina, and India.  The most popular postings this past week in descending order were  “JTW Podcast: RH Benson’s ‘The Dawn of All’,” “Policy Objectives of the Economic Democracy Act,” “The New Servile State,” “Mortimer Adler on Happiness,” and “An Alternative to the Servile State.”