Giving in to popular demand (and the lack of news in other areas), our Just Third Way news items lean a little bit in the direction of the Covid-19 pandemic . . . but without giving recommendations on how to prevent it.  What we’re concerned with (from the Just Third Way perspective, not personally) is the economic and financial responses being proposed, some of which strike us as possibly unwise: 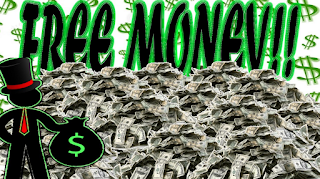