It’s a truism that has become engrained into American life.  Go to school to get good grades.  Get good grades to get a good job.  Get a good job to get a good pension for retirement.  Be sure to save enough on the side in an IRA or 401(k) to supplement your pension and Social Security so you can afford to do all the fun things you see other people doing on TV.


That’s all very well, but the whole scenario takes for granted that there will always be highly paid jobs for well-educated willing workers.  That this might be a trifle unrealistic in light of the habit that advancing technology has of eliminating jobs at an accelerating rate. 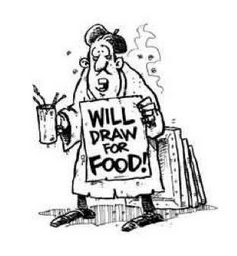