As we saw in the previous posting on this subject, John Maynard Keynes established his reputation with the publication in 1919 of The Economic Consequences of the Peace.  In the book he made the remarkable — and demonstrably false — statement that the world could not possibly have advanced to the stage of economic development it enjoyed before the outbreak of World War I had not ownership of capital been concentrated in the hands of a few people.


Despite the fact that what Keynes said couldn’t possibly be true, it was exactly what the rich and powerful wanted to hear.  This is because it justified (or, more accurately, rationalized) their wealth and position. 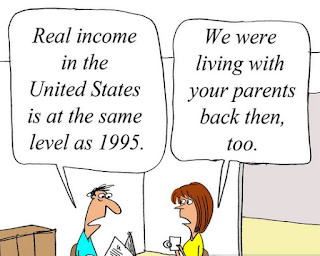