As usual, there have been some interesting developments in the Just Third Way this week, some of them even for the better.  So, not to waste any time:

• Italy and China.  According to the Wall Street Journal of 04/04/19 (page A-15), “The Silk Road That Leads to Rome,” the Republic of Italy and the People’s Republic of China have been working hard at building relationships.  A Canadian studying in Italy noted that Chinese students made up 70% of the students in his classes.  Italy, in fact, is the first “Group Seven” country to join China’s “Belt and Road Initiative,” a combination of “the Silk Road Economic Belt” and “the 21st Century Maritime Silk Road.”  It is focused on infrastructure development and investment initiatives that would stretch from East Asia to Europe. The project, sometimes known as “the New Silk Road,” is one of the most ambitious infrastructure projects ever conceived.  Some analysts see the project as a dangerous extension of China’s power through granting credit for infrastructure.  Not surprisingly, the costs of many of the proposed projects have skyrocketed, increasing opposition in some participant countries.  Purely by coincidence, Italy has massive gold reserves, which would — of course — be seized by a creditor nation in the event of default.  Ironically, the Just Third Way Citizens Land Cooperative is a way to rebuild infrastructure that builds ownership of self-liquidating infrastructure assets into the people of a country. 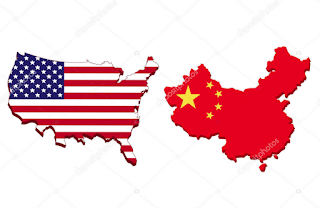 • U.S. Schools and the Chinese Threat.  In a related news item, “U.S. Schools Are Waking Up to China Threat” (Washington Post, 04/05/19, A-21), there appears to be a concern in American Academia that the Chinese are infiltrating the United States by sponsoring students in U.S. colleges and universities.  While the explanation is somewhat involved, there is no appreciation of the fact that if every American citizen had the opportunity and means to build a capital stake in a way that would result in an elimination of the national debt and stabilize the economy, there would be no reason to be concerned about any threat from China or anywhere else.  Such a program can be found in CESJ’s Capital Homesteading proposal. 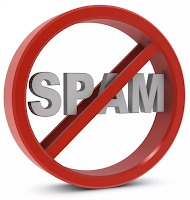 • Spam Telephone Calls.  A recent Just Third Way poll on FaceBook revealed that more people favor flogging (preferably public, judging from the comments) over taxation as the solution to spam telephone calls.  One libertarian type said that he would rather have a hundred times more spam calls than give an already-wealthy government one cent.  Judging from the level of debt in virtually every country in the world, however, it is unclear to which wealthy government he was referring.  For our money, paying a few dollars a month extra to drive spammers out of business would be money well spent, but everyone has his priorities. 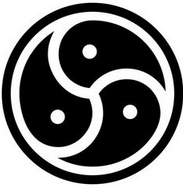 • The Three Threads of the Just Third Way.  Unique among proposals for the restructuring of the social order, CESJ’s Just Third Way combines the age-old necessity of expanded capital ownership, the equally ancient monetary theory embodied in Say’s Law of Markets, and the Act of Social Justice to form a comprehensive program that covers all bases, at least socially, politically, economically, and ethically.  What someone chooses to do with his or her personal life after that is, of course, his or her business, but with the Just Third Way it becomes a personal choice instead of being dictated by those with the money power, “[a] despotic economic dictatorship . . . consolidated in the hands of a few, who often are not owners but only the trustees and managing directors of invested funds which they administer according to their own arbitrary will and pleasure.”  (Quadragesimo Anno, § 105.)

• Colorado Employee Ownership Commission.  According to the National Center for Employee Ownership in Oakland, California, “Colorado Governor Jared Polis (D) is working to promote employee ownership in Colorado. He is creating an Employee Ownership Commission that will be housed within the Office of Economic Development and International Trade (OEDIT) and will be responsible for advancing employee ownership statewide. It will be responsible for helping develop a strategic plan, which may include additional legislative recommendations.” 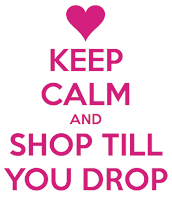 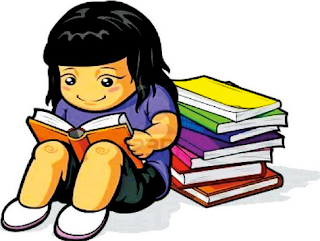 • Blog Readership.  We have had visitors from 30 different countries and 42 states and provinces in the United States and Canada to this blog over the past week. Most visitors are from the United States, the United Kingdom, Brazil, Australia, and India.  The most popular postings this past week in descending order were “Some Thoughts on Distributism,” “A Contradiction in Terms?” “ ‘But You Are a Slave’, ” “Book Review: A Field Guide for the Hero’s Journey,” and “News from the Network, Vol. 12, No. 13.”
Those are the happenings for this week, at least those that we know about.  If you have an accomplishment that you think should be listed, send us a note about it at mgreaney [at] cesj [dot] org, and we’ll see that it gets into the next “issue.”  If you have a short (250-400 word) comment on a specific posting, please enter your comments in the blog — do not send them to us to post for you.  All comments are moderated, so we’ll see it before it goes up.
#30#
Posted by Michael D. Greaney at 6:00 AM