As the result of what are perceived as inadequacies in the disaster relief efforts of the American Red Cross (ARC), some authorities are urging people not to contribute to the organization.  Granted that serious mistakes have been made, and that this writer has personal reasons for not contributing to the ARC, attempting to undermine the institution is itself a serious error, and the antithesis of social justice. 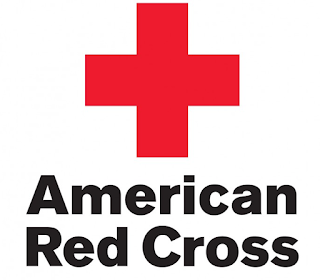