There is quite a bit going on this week, especially given the advances the Just Third Way is making in the media, what with the phenomenal increase in the audience for The Just Third Way Hour.  Although we have not yet received verifiable figures as to that audience size, there are already initiatives underway to leverage it to help get the word out: 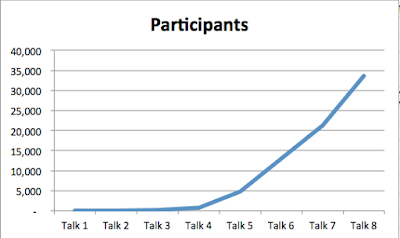