What may be a quantum leap in implementing a demonstration in the Just Third Way of Economic Personalism has occurred in Missouri, and can pave the way to break out of the inherently unjust and financially irresponsible Keynesian wage and welfare system.  In contrast, the guaranteed income proposals being implemented as pilot programs across the country, such as the one in Oakland, California (below) ultimately end up being ways to try and make a failed system work:

• Missouri Legislation. On Thursday of this week, Eugene Gordon of DAS•ESJ (Descendants of American Slaves for Economic and Social Justice), in the “Show Me State” certainly did.  He testified before the Missouri State Senate on a proposed bill to rebuild a key part of the city of St. Louis using a Citizens Land Development Cooperative (CLDC) — which might go by another name — which would build ownership into each resident of the area, with the possibility of being extended to the entire state and even the rest of the country.  Key to the proposal is the financing, which would not rely on tax monies or government bond issues, but use classic commercial and central bank (Federal Reserve) techniques for creating asset-backed new money to finance sound capital projects by monetizing the value of the projects themselves.

• European Expanded Ownership, “But”.  According to the National Center for Employee Ownership in Oakland, California, the European Federation of Employee Share Ownership (EFES) reports a continuing upward trend in employee share ownership, but that this could be in danger as Europe becomes less and less democratic. 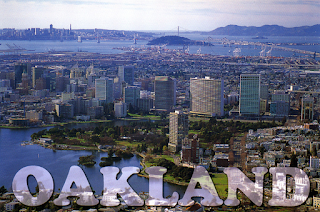 • Oakland, California Guaranteed Income.  Oakland, California has implemented a guaranteed income of $500 per month for selected “families of color” that is meant to supplement wage income and provide economic security.  The program is funded entirely with private contributions, so will not increase local government expenditures.  Early results are that employment has increased among the families receiving the money, which may reflect the positive effects of permitting people on welfare to find paying work without losing benefits.  On the other hand, private contributions are notoriously unreliable to fund ongoing programs, as many churches have (re)discovered recently.  A far better program would be to institute a program of guaranteed access to the opportunity and means to become a capital owner, which would create jobs and empower people with capital income as well, as Eugene Gordon has advocated for St. Louis, Missouri. 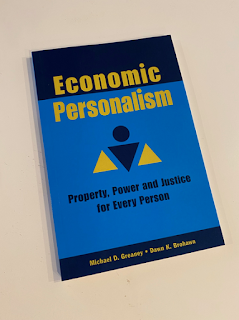 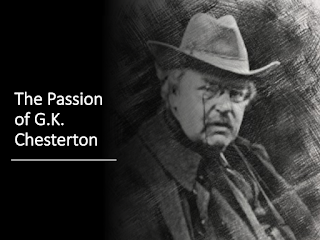 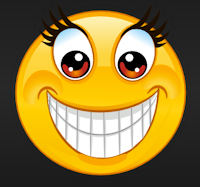 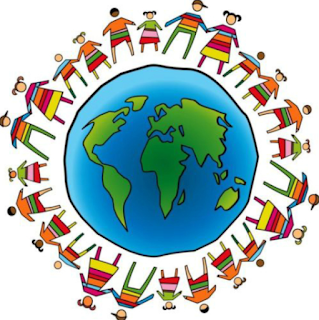 • Blog Readership.  We have had visitors from 21 different countries and 35 states and provinces in the United States and Canada to this blog over the past week. Most visitors are from the United States, United Kingdom, Canada, India and Brazil.  The most popular postings this past week in descending order were “Book Review: A Filed Guide for the Hero’s Journey,” “JTW Podcast: Blast from the Past, Walter Reuther,” “A Few Questions,” “News from the Network, Vol. 14, No. 12” and “The Principle of Binary Growth.”