Philosophies at War, III: The Principle of Private Property

Last week we decided that the so-called “Reign of Christ the King” could not be fully understood if limited to a strictly religious meaning or interpretation.  Frankly, the term is more than a little misleading once we realize that it refers not to some kind of theocracy or even personal faith in any religion, but to the process of conforming one’s life to the precepts of the natural law — which, after all, applies to everyone, regardless of faith, hope, or charity, or lack thereof. 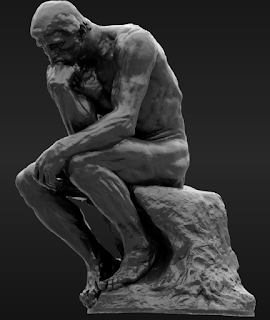