This has been an interesting week, with things coming to light that tend to underscore the need to adopt the Just Third Way as soon as possible.  No, we’re not talking about the “Two No Trump” movement to get rid of the U.S. president, but of what we think are the causes of such things: 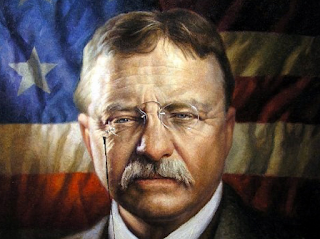 • It turns out Theodore Roosevelt, Jr., twenty-sixth president of the United States, had an inherent grasp of the act of social justice as later presented in the social doctrine of Pope Pius XI and analyzed by Father William J. Ferree, S.M., Ph.D.  As Roosevelt explained in an article he wrote while running against the agrarian socialist Henry George and Democratic reformer Abram Stevens Hewitt for mayor of New York City in 1886, “Under the American system it is impossible for a man to accomplish anything by himself; he must associate himself with others, and they must throw their weight together.”  (Theodore Roosevelt, “Machine Politics in New York City,” The Century, Vol. 33, No. 1, November, 1886, 79.)  This is very like what Pius XI said in Divini Redemptoris in 1937: “It happens all too frequently, however, under the salary system, that individual employers are helpless to ensure justice unless, with a view to its practice, they organize institutions the object of which is to prevent competition incompatible with fair treatment for the workers.” (§ 53) Roosevelt, of course, made it clear that the means did not justify the end: people can organize for evil as well as for good, in fact, the biggest problem that Roosevelt saw with “machine politics,” neutral in and of itself, was the fact that good people stayed home and let politics fall into the hands of thieves like Boss Tweed and demagogues like Henry George.  As Edmund Burke really said, “When bad men combine, the good must associate; else they will fall one by one, an unpitied sacrifice in a contemptible struggle.”  (And you thought he said, “All that is necessary for the triumph of evil is that good men to do nothing.”) 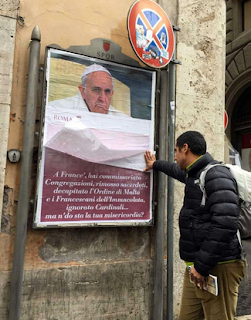