This has been a somewhat quiet week for action, but a full week of important meetings.  Admittedly actions are easier to report than meetings, but meetings sometimes have far more reaching resulting in actions.  In any event, here are this week’s news items: 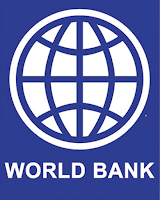