JTW Podcast: Blast from the Past, Walter Reuther

For years we’ve been referencing UAW President Walter Reuther’s testimony before Congress on the Kelso ideas in the late 1960s.  We recently came across an interview Reuther gave to Mike Wallace on January 25, 1958, by coincidence the same time Kelso and Adler’s The Capitalist Manifesto came out.  In the interview, which was posted on YouTube in two parts, Reuther doesn’t bring in ownership, but the analysis he gave — as an analysis — is very close to that of Kelso: 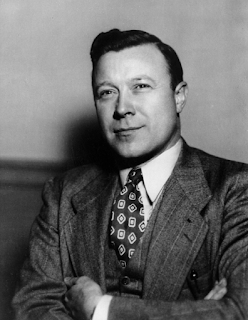 You have to click on the links below to get to the video, not on the photo.