A number of CESJ initiatives have made a great deal of progress this week.  We have been talking with people from across the globe and even in the United States, as can be seen from this week’s news items.  Our electronic outreach seems to be having some effect, and the social media, podcasting, and now even television are starting to pick up on the Just Third Way:

• Catholic Internet Television.  Norman Kurland has been invited to tape a video presentation for “Catholic Internet Television,” a network with a global outreach affiliated with the Catholic Worker movement.  Many of the goals of the Just Third Way are compatible with those expressed by CITV and the Catholic Worker movement, so the program, consisting of a lecture by Norman Kurland followed by a question and answer period, should be informative and lively. 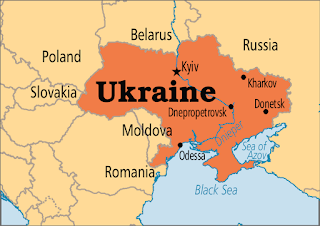