It appears that Summer has come to Northern Virginia without the formality of Spring.  That’s fine, because other things have been springing up all over as the principles of the Just Third Way are starting to spread around the world: 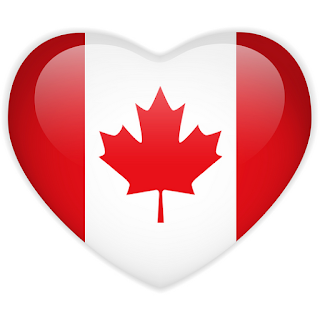