It seems to baffle people why we have a great and glorious economic recovery and yet most people don’t seem to be any better off than they were before.  Of course, there is the little matter of how “recovery” is being defined, and who actually is benefitting . . . and whether said recovery is all on paper (or just in the papers), but these are trivial details that matter only to the 99% who don’t have access to the means of becoming and remaining capital owners: 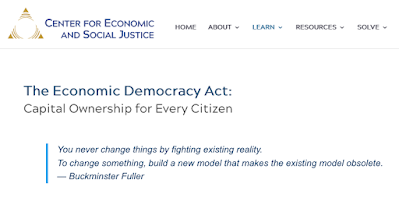 • Chile’s Privatized Pensions Targeted.  According to an article in yesterday’s Wall Street Journal, “Populists May Kill Chile’s Pension Success” (WSJ, 06/03/21, A15), the privatized social security system of the Republic of Chile might not last too much longer.  From the Just Third Way perspective, the system was a step in the right direction, but only a step, and it halted in mid-stride.  Now the “populists” are demanding that the system be returned to government.  This has resulted from the “either/or” past savings paradigm that seems to mandate either capitalism or socialism, and which inevitably ends up merging the two in the Servile State.  First, the system is funded with payroll deductions, and is used to purchase shares on the secondary market.  This reduces consumption power and is oriented toward speculation instead of true investment, i.e., the program pays out by selling shares, not by dividends on the shares.  Further, the workers do not actually own the shares, but have an account with a private pension company.  The Economic Democracy Act would fund the system out of future savings, and vest not only workers, but everyone with direct capital ownership.  The current pay-as-you-go system in place in many countries would be retained as a safety net, but both current and retirement income would come from dividends paid on “full payout” newly issued shares, not on the stock market.

• Economic Recovery?  The powers-that-be are still insisting that the U.S. is in “recovery”, but — as noted in the Wall Street Journal yesterday — is a recovery “without historical parallel.”  (WSJ, “U.S. Economy’s Rebound Is ‘Without Historical Parallel,” A1, A8.)  What that means in English is that it’s a “recovery” that is benefiting people who aren’t recovering from anything.  Consumer demand is up only because people have not been spending as fast as they were before the pandemic, and the government has been printing trillions of dollars to “stimulate demand.”  Millions of people are finding it more profitable to remain idle, resulting in demands that states start cutting jobless benefits to force people to go back to work.  As they have throughout the pandemic, the rich are getting richer, the non-rich are holding their own as a result of being paid for not working, and producers are finding out ways to replace human labor in production . . . meaning that when the government money dries up, consumer demand is going to go into a precipitous decline, triggering economic collapse.  Of course, this could be avoided by making it possible for people to produce through ownership of capital as well as through labor, but so far something as reasonable as the Economic Democracy Act is not on the radar. 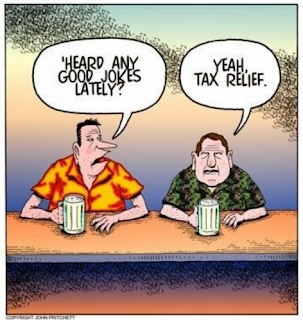 • Tax Sleight of Hand.  President Biden has been suggesting that he might ease up on his corporate tax increase but move ahead with rebuilding infrastructure.    What he is saying makes perfect sense within the Keynesian paradigm — based on the belief that when the State prints money it’s just cutting up existing wealth into smaller bits and redistributing it — but actually begs the question as to whether the Keynesian paradigm makes sense to begin with.  For example, the claim that money is a peculiar creation of the State — Keynes’s exact words, based on the belief that the State is the ultimate owner of everything, i.e., capitalist socialism, or socialist capitalism, or the Servile State, whatever you want to call it: “money is peculiarly a creation of the State.” (John Maynard Keynes, A Treatise on Money, Volume I: The Pure Theory of Money. New York: Harcourt, Brace and Company, 1930, 4.)  Of course, if the State is NOT the ultimate owner of everything, then printing money is the absolute worst thing you can do.  If money is not the means by which I exchange what I produce for what you produce, then it is a way of stealing legally.  The monetary reforms of the Economic Democracy Act would address this problem, although the downside would be that the politicians would no longer have a money machine to fund whatever they want and avoid accountability to the citizens. 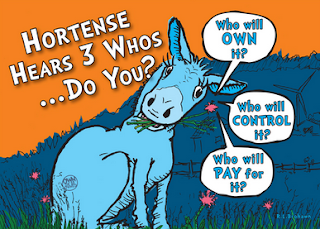 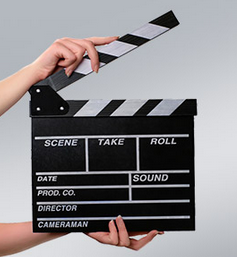 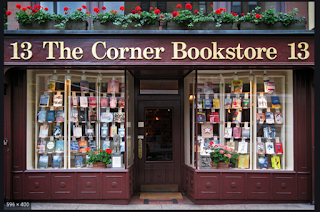 • CESJ’s Bookstore.  Have you visited the CESJ Bookstore?  Okay, there’s no coffee (or tea) bar, but there is plenty of parking if your chair is big enough, a good pre-selection of books, nobody shushing you as they read books without buying them, or a host of other things.  There is even a rebate for CESJ members (you have to be an official member, not just with us in spirit) that applies to verified purchases for verified members . . . once we verify it.  And you have to request it; it’s not automatic, sorry (blame state tax laws for making it complicated; we do NOT make retail sales, you HAVE to go to a regular bookstore, although we do have certain titles available for bulk discounts if you buy direct from us.)  We should mention that some of the books are also available as free download in electronic format, if you feel you can’t afford the cash right now.  If you do buy some books, however, be sure to take advantage of the Amazon “Smile” program, below.  It won’t cost you any more, but it will benefit CESJ.

• Blog Readership.  We have had visitors from 31 different countries and 37 states and provinces in the United States and Canada to this blog over the past week. Most visitors are from the United States, Australia, India, Uganda, and the United Kingdom.  The most popular postings this past week in descending order were “G.K. Chesterton v. ‘Some American Crank’,” “News from the Network, Vol. 14, No. 21,” “Wolves in Sheep’s Clothing,” “The Purpose of Production,” and “JTW Podcast: Dr. Fedoryka on John Paul II.”