Amazon workers in Germany and Spain went on strike today in Amazon distribution centers, possibly the biggest sales day and busiest of the year.  The stock market is down.  And nobody seems to know how to fix what is going wrong.  Maybe it’s time to look seriously at the Just Third Way . . . . 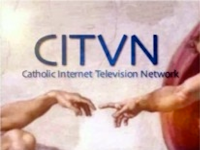