What If Lincoln Had Lived?

As today is the sesquicentennial of Abraham Lincoln’s death, we thought it would be appropriate to do a brief Just Third Way Retrospective, a kind of alternate history, showing what might have happened had a soldier of the Confederacy acting on his own initiative not been able to carry out his design.

Let’s first take a look at Reconstruction.  Rather than an opportunity for all the politicians and war profiteers to continue their pocket-lining efforts, “Reconstruction” might have been something other than a dirty word.

Take, for example, the Slaughterhouse Cases of 1873.  According to constitutional scholar William Winslow Crosskey (1894-1968), the notorious Dred Scott decision in 1857 changed the face of U.S. constitutional law by shifting the source of rights from human beings, to the State.  According to the U.S. Supreme Court, if you weren’t a “person” (i.e., a human being with rights) as they interpreted the Constitution, then you were not a person.

The framers of the Constitution, however, clearly meant that “We, the People” made a grant of rights to the State with the Constitution.  It was not a case of “I, the State,” making a grant of rights to the citizens.  After the Civil War, Congress got busy and adopted the Fourteenth Amendment in part to overturn the Dred Scott decision and return sovereignty to the people.

The Supreme Court was not going to stand for that, and they didn’t.  The opportunity soon arose to nullify the Fourteenth Amendment and retake power away from the people. 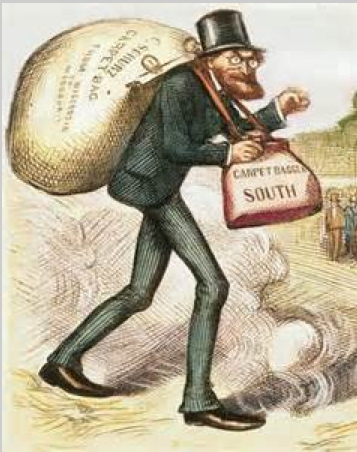 It happened like this.  A carpetbag legislature in Louisiana passed an ordinance to require all butchers in New Orleans to move their operations downstream of the city.  There had been a series of cholera epidemics, and such a move was essential — nor did the butchers complain.

The problem was that the governor of Louisiana wanted to distribute some of the spoils of victory to a friend of his . . . so the act requiring the butchers to move also required that they use a state-established monopoly for slaughtering . . . and the company just happened to be owned by the governor’s friend, and charge exorbitant rates.  The butchers sued as they believed that the monopoly deprived them of their rights.

The cases were bundled and sent to the Supreme Court.  As Crosskey analyzed the Court’s opinion (which mis-cited the Dred Scott decision, in Crosskey’s opinion, deliberately so), it was so vague as to allow the Court to do anything it wanted in the future, just by citing the Slaughterhouse Cases.  The effect, again according to Crosskey, was to render the Fourteenth Amendment a dead letter in its first test, and a means for asserting State power over individual rights whenever the Court so chose.

Had Lincoln lived, of course, there would have been no “carpetbag legislature” to help a carpetbag governor distribute favors to his friends.  Nor would the Supreme Court have had the gall to overturn the Constitution with Lincoln looking on — and by then, Lincoln himself might even have been Chief Justice instead of Salmon P. Chase.

Speaking of Chase, he was Secretary of the Treasury under Lincoln . . . and he wanted to be president.  Because he needed money for the war effort, Lincoln gave Chase free rein — and lived long enough to regret it.  Had Lincoln lived, of course, it would have been a simple matter to repair the damage, but . . .

To do him justice, Chase dissented from the opinion in the Slaughterhouse Cases . . . for all the wrong reasons, according to Crosskey, but at least he dissented.  That wasn’t the problem.  The problem was that Chase as Secretary of the Treasury didn’t understand money . . . and he wanted to be president.

Chase’s first big mistake was to try and finance the war primarily on debt.  Increasing taxes does not make someone a good candidate for president.  He then pulled some tricks with the bankers in New York and Philadelphia that nearly caused a financial panic right when it could have sabotaged the Union war effort.  Fortunately the bankers kept their heads (mostly) and kept the economy from going into a complete tailspin — unlike that of the Confederacy that not only lost both of its biggest markets for its chief crop, it had no commercial banking system to speak of.

Then Chase sponsored the National Banking Act of 1863.  This was desperately needed, especially since the U.S. had not had a central bank since the 1830s, and the financial system, thanks to the demands of the war, was an almost complete mess.  The problem was that the new National Bank Notes as well as the United States Notes were all backed by government debt instead of private sector commercial paper (i.e., hard assets).  The resulting inflation hampered the war effort, crippled recovery, and led to widespread economic distress in the latter half of the 19th century.  Chase also put his portrait on the One Dollar Note so that people would become familiar with his appearance when they voted.  (He was forced to take it off.)

Again, had Lincoln lived, he could have straightened out the mess very quickly.  The National Banks were also commercial banks, and could have been shifted to an elastic, asset-backed reserve currency very easily by requiring that note issues be backed with private sector commercial paper instead of government debt.  Lincoln seems to have understood money . . . but that had to wait while he dealt with the war.  Chase got his way because Lincoln had more important things to think about. 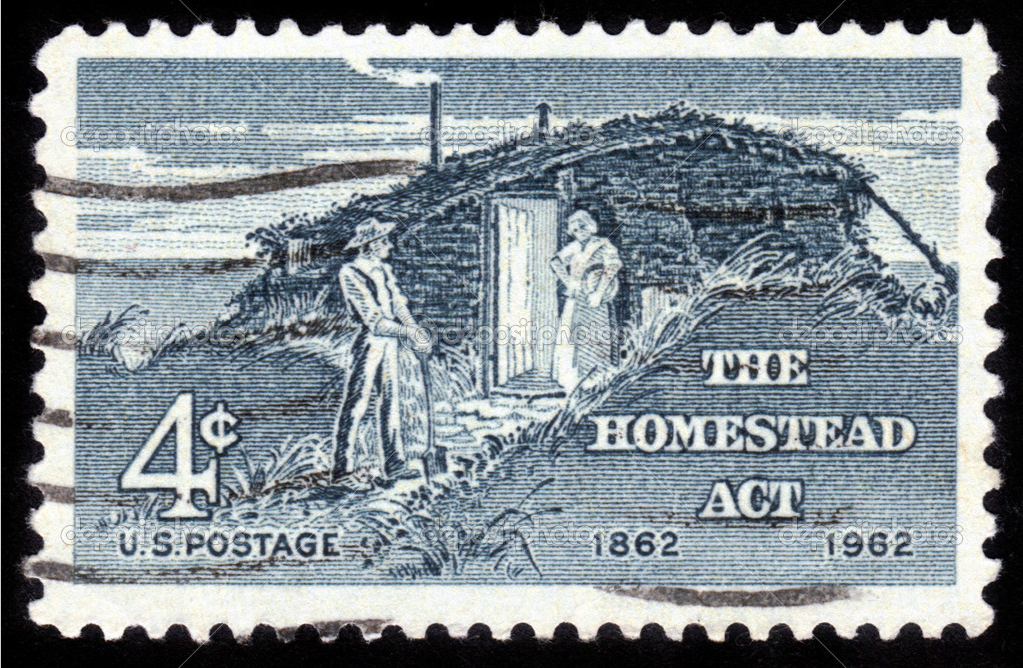 The big thing, however, was an extension of the 1862 Homestead Act from land to commercial and industrial assets.  As it was, recovery could never have been carried out so quickly had the Homestead Act not been enacted.  There are indications that Lincoln was thinking along the lines of extending the Act to other forms of capital.  He knew the importance of technology — he was, after all, the only U.S. president to date who held a patent, and he had been an attorney for the railroads.  He also knew how important it was that commercial and industrial assets be as widely owned as land if the economy was to grow and everyone share in the benefits.

But he didn’t get the chance.  The land ran out, the frontier disappeared, and most Americans entered the wage and welfare system.  We also got a growing wealth and income gap as capital ownership during one of the greatest commercial and industrial expansions in history went almost exclusively to people who controlled past savings.

Fortunately, we still have the chance, and by passing a “Capital Homestead Act” could build a more lasting and significant monument to Lincoln than previous generations thought possible.