An aspect of social justice that many people overlook is what CESJ co-founder Father William J. Ferree, S.M., Ph.D. called “milieu specialization.”  This is a fancy way of saying that while human beings are generalists, they design specialized tools to carry out specific tasks.  As a rule, the more specialized the tool, the more efficient it is at performing a particular task, and the less efficient it is for performing any other task. 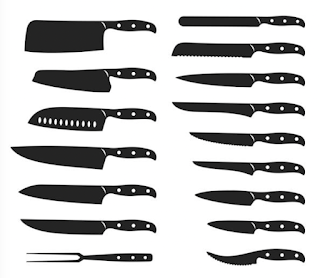 We see this both in our physical tools and in our social tools, our “institutions” or social habits.  A hammer is good at pounding things, and a professional hammer user will often have many types of hammers — check out a carpenter’s toolbox or a blacksmith’s shop or a jeweler’s; you’d never think there could be so many kinds of hammers.  And knives?  Take a look at a kitchen supply store or a professional chef’s kit.

Institutions are the same.  We’ve covered the different types of banks and even the different kinds of money many times in this blog.  Banks of deposit, of circulation/issue, and of discount all serve specialized functions very well, but become less efficient when they get into other areas.  Banks of deposit handle currency and “currency substitutes” like checks and money orders.  Banks of issue turn existing or past savings (unconsumed production) into money, while banks of discount turn future savings (future increases in production) into money.  Much of the modern confusion over finance is caused by the fact that many of the so-called “experts” think that commercial and central banks (which are a combination of banks of issue and banks of discount) are actually banks of deposit, and tailor their theory and practice accordingly, for the biggest mess you ever saw. 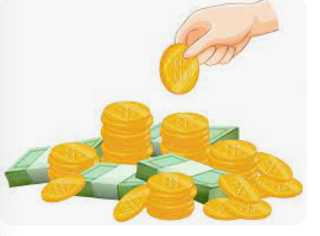 It makes a great deal of difference if the money isn’t backed by savings at all, but by government debt, which represents tax revenues the government hopes to collect in the future.  When money is backed by government debt instead of savings, the value changes every day, and no one is ever really certain what his or her money is worth, which makes for an extremely unstable situation.

When people don’t understand their institutions, it can cause a great deal of harm — as anyone who has ever looked at the “National Debt Clock” is aware.  This is not only in money, credit, banking, and finance, but in the organization of society itself.  When institutions, even the most basic, such as Church, State, and Family, try to do too much, the system becomes overburdened and falls apart.

This happens when any institution or form of society goes beyond its area of expertise, such as when a religion tries to run civil society or vice versa.  This does not mean that civil and religious society must have different values and principles and never the twain shall meet, which is what many people today assume “separation of Church and State” means.  No, it means that Church, State (and Family) each have a particular role to play in society, and very bad things tend to happen when, for example, a government takes over a religion, or a religion takes over a government. 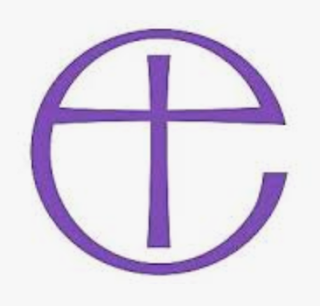 It doesn’t always happen, of course, but it happens enough that people know what kind of things go wrong in addition to overload.  As for overload, even in the best of cases, when — for example — Church and State are combined and it seems to work, one function is bound to be subordinated to the other.  The Church of England is a branch of the British government, and religious doctrine has been changed to reflect this, even over the sometimes strenuous objections of both government and Church officials and leaders.

As for a “state” that is run like a religion, the troubles at the Vatican these days may at least in some measure be due to trying to run a political organization as if it were a religious function.  Of course, an even larger measure of the Vatican’s current administrative problems could be due to confusion over basic principles and inconsistent application of them, but that is a story for another day.

The big problem, however, is institutional overload.  This applies to individuals as well as institutions.  Human beings as a species are generalists, but when a particular human being does not specialize, even if only to focus on the specific task at hand, mistakes and accidents happen, even at times catastrophe.  “Multitasking” sounds very well, but no single human being can really do more than one thing at a time, even if he or she is able to shift very quickly from one task to another. 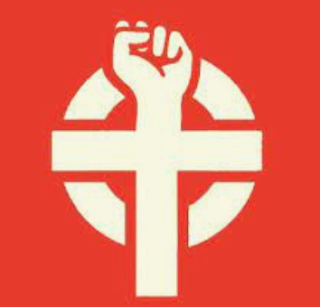 It is somewhat different for institutions, for institutions can only function through their human agents, and can, in fact, do many different things at once — but whether they do them well is another matter.  Where human beings are generalists, institutions like any other tools are very specialized, and in most cases, the more specialized, the better.  That is why organized religion should be separated from civil administration, for spiritual wellbeing is its concern, while the common good is the concern of civil society.  Ordinarily individual wellbeing is the concern of the individual and the family, to be assisted by religious and civil society when appropriate and necessary.

Problems occur when any one of the societies tries to take over the functions of any or all of the others.  This, however, is what the rei novae, the “New Things” of modernism, socialism, and the New Age were designed and intended to do.  When organized religion does this, it often loses sight of its primary mission of taking care of spiritual needs, while the State forgoes care of the common good — the institutional environment within which individuals are to meet their own needs through their own efforts — and try to meet the full spectrum of individual needs.

As Pope Pius XI pointed out in § 78 of Quadragesimo Anno,

When we speak of the reform of institutions, the State comes chiefly to mind, not as if universal well-being were to be expected from its activity, but because things have come to such a pass through the evil of what we have termed “individualism” that, following upon the overthrow and near extinction of that rich social life which was once highly developed through associations of various kinds, there remain virtually only individuals and the State. This is to the great harm of the State itself; for, with a structure of social governance lost, and with the taking over of all the burdens which the wrecked associations once bore, the State has been overwhelmed and crushed by almost infinite tasks and duties.

What is the answer?  As Pius XI explained in the next section, social matters should be handled at the lowest possible level, so when problems occur, people should get organized and correct the situation through acts of social justice.