How to Institute a Fixed Monetary Standard

The world today is plagued with a virtual tsunami of reserve currencies backed only with government debt and valued in terms of the faith and credit of the issuing government.  This creates several problems, any one of which is a disaster waiting to happen: 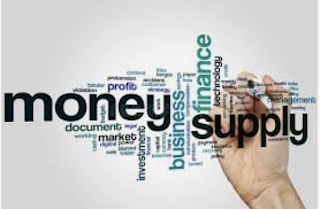 1)  The money supply is a hit-or-miss affair, with “experts” in government trying to guess how much money will be needed in the economy.

2)  The economy is manipulated to meet political ends instead of private sector needs.

3)  The value of the currency fluctuates according to the financial confidence people have in the government.

4)  As governments’ role in the economy expands exponentially due in part to control over money and credit for political purposes, economies become increasingly unstable.

6)  Social instability increases as wage workers never know from one day to the next what their purchasing power will be.

The solution in general terms is to minimize the State’s role in the economy.  The question, of course, is how best to do that.  In even more general terms, the answer is to return economic power to every person.  Not “the People,” for that is usually a euphemism for keeping power right where it is, in the hands of a public elite (socialism) or private sector elite (capitalism) who control the economy for the good of others.  For such selfless devotion, of course, they are well-rewarded with the wealth and power they need to keep the rest of us in line, oops, to take care of others . . .

Specifically, in economic personalism, the best way to get power to every person is through widespread direct ownership of capital.  This sounds simple, but if the object is to restore private property as a determining aspect of a society there are a few problems that must be solved first, and the single greatest one is access to the means of acquiring and possessing capital.  In a modern economy, that means access to money and credit . . . the one thing that the politicians and currently wealthy will sacrifice anything and everything to keep control over — and the very thing that is causing the problems noted above. 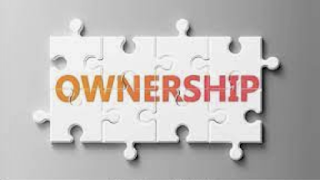 Cutting to the chase, aside from the political problem of convincing those in charge that change is needed, what specific change is needed to enable every person to become capital owners without harming the interests of those who are already wealthy?  The answer is an aggressive program of expanded capital ownership financed with the expansion of commercial bank credit.  And that’s a problem when the monetary system is in a shambles as it is today.

The essential problem to be solved, then, is how to fix the monetary system once the decision has been made to institute a program like the Economic Democracy Act.

The first step is obviously to open up effective access to money and credit to people who need it to purchase self-liquidating capital assets.  This is described in the Economic Democracy Act and there is no need to go over it here.  This could be a monumental task in and of itself, given the inertia and self-interest of the existing power structure, but without it nothing else can be done.

Financing a program of expanded capital ownership is conceptually very simple, as it entails returning the banking system to its original purpose of providing liquidity to the private sector.  It is only necessary that ordinary people be made “creditworthy,” again as detailed in the Economic Democracy Act.  Even if the EDA were to be implemented today, however, there is still a problem, and that is the lack of a fixed standard for most, if not all the currencies in use in the world today.

The main problem with going cold turkey is that it effectively declares national bankruptcy.  The old money representing an obligation of the government is repudiated and replaced with new money of presumably better quality and value.  This is what Hjalmar Schacht did to stop the hyperinflation in Germany in the 1920s when the government was already effectively bankrupt, and the existing money was completely worthless.

The second method, that of imposing a fixed standard on the existing currency, is infinitely preferable, but entails difficulties of its own, especially in a modern economy in which the currency is backed by government debt.  In theory, this sounds ideal, but there is a dangerous trap.

It is very easy to go from a fixed standard to a floating currency, and it’s very popular with politicians, as it gives them a way to spend as much money as they can get away with spending.  In a fixed standard system, however, there is a brake on how much debt a government can monetize since issuing money backed only by government debt puts “inflationary pressure” on the currency.

It does this by reducing the real value of the currency below the official value represented by the official fixed price of the standard.  If the country is on a precious metal standard, this drains specie out of the country as the fixed price of gold or silver allows foreign holders of the currency to buy the standard below the market price and sell it at a profit immediately.  Domestically it means that producers will either stop producing or sell to foreign buyers below market but above the fixed standard price.

This is why under Keynesian economics with a fixed gold standard in the United States gold mining came to a virtual standstill and citizens were forbidden to own gold: they would have made easy profits by buying gold cheap at the official price and make a profit by selling to foreign buyers. 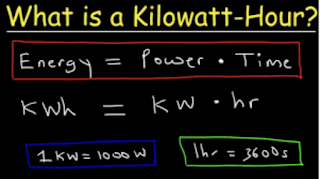 The situation does not improve when using something like the value of the kilowatt hour as the standard and fixing an official price of electricity.  If the government continued to monetize deficits or maintain the debt-backed currency, issuing more debt or having a decline in the value of government debt would both put inflationary pressure on the value and thus the real market price of electricity.  Producers of electricity would be economically penalized for selling electricity at the official price that is below the market value (the real price), as well as being subject to legal penalties if they sold electricity at the actual market price. 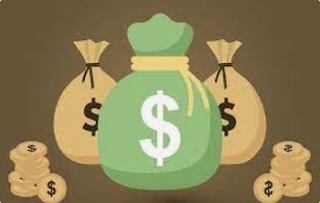 This situation results when the standard with which you measure value is something with a constant value (such as electricity), but what backs the currency has a fluctuating value (such as government debt).  It is as if you were using a standard foot to measure something that is continually changing in length but insisting that what you were measuring is constant in length.  To keep the situation superficially stable, you must either continually adjust the length of your standard foot (meaning it is no longer standard) or lie and say that regardless how long it gets or how short, it remains the same official length that you started with, thereby rendering the process of measurement useless.

If producers of electricity were subsidized by government to allow them to produce electricity profitably, it would only make the problem worse.  This is because the government would be forced to issue new debt to pay the subsidy, which would increase the differential between the official value and the real, market value.  If the government adjusted the price of the standard to reflect the changed value, it would be re-instituting a variable standard, or engage in constant market interventions buying and selling their own debt to maintain parity with the official price of the standard, rendering the entire effort an expensive exercise in futility, and ending up right back where they started. 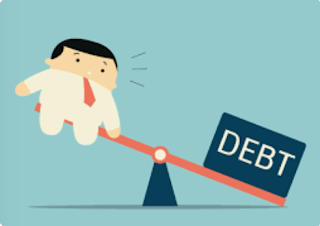 This is a serious problem, but it is fortunately self-solving.  Assuming the real goal is a stable economy, then the first objective is to institute a program of expanded capital ownership and begin restoring an asset-backed currency to replace the debt-backed currency.  This can be done by ensuring that all new money — or at least all possible new money — is used to finance new, self-liquidating capital assets in ways that expand the ownership of capital. 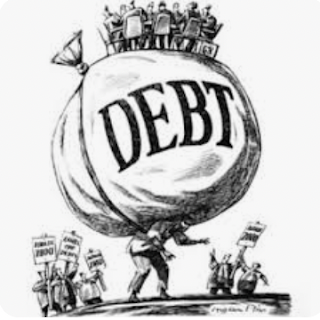 We say “all possible new money” because it is highly unlikely that governments will be able to stop monetizing deficits for decades in the future, but they can halt the insanity of “Quantitative Easing” to finance economic growth and stop trying to manipulate the quantity of money to achieve political ends.

And what should the standard be?  Without going into all the reasons, we think that the value of the kilowatt hour of electricity would be the optimal choice — but only after the currency has been stabilized and is predominantly private sector asset backed.