The more we find out about Judge Grosscup, the more there is to admire.  For example, Grosscup had a temporary rift with Theodore Roosevelt over some obscure points of law in the Standard Oil rebate case in 1907/1908.  Grosscup found on appeal that the enormous fine ($29 million plus), intended to bring Standard Oil to its knees, had been illegally levied. 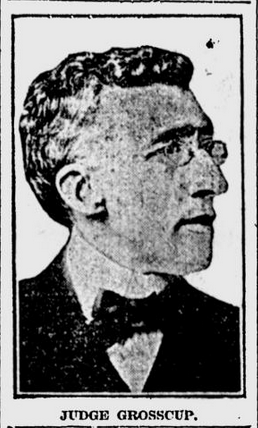 Yes, Grosscup believed that Standard Oil should be broken up — but that it must be done legally, not by distorting, reinterpreting, or rewriting the law to do it.  Roosevelt wanted Standard Oil brought down at any cost, and didn’t speak to Grosscup for four years.  They made up in 1912 and Grosscup endorsed Roosevelt for president as the Progressive Party candidate in the four-way race between William Howard Taft (Republican), Woodrow Wilson (Democrat), Theodore Roosevelt (Progressive), and Eugene C. Debs (Socialist).  Need we remind our readers that “progressive” had a completely different meaning in 1912 than it does now?

This “long lost” speech we discovered was given shortly before Grosscup and Roosevelt had their falling out — and it puts Grosscup solidly against monopolies and trusts.  He was no friend of Rockefeller, as some accused — but he was not going to violate his principles to achieve an end. 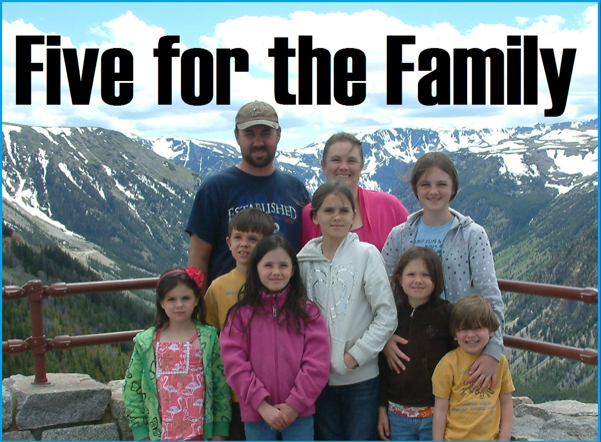 This speech reveals that Grosscup was worried about the survival of the ordinary American, every child, woman, and man, and thus the family as a whole, which — stripped of its economic security by lack of ownership — was in deadly peril, as was the country as a whole.  That’s why we’ve linked this speech (as well as Grosscup’s articles) to the “Five for the Family” campaign.  The key is capital ownership, not more government or private sector control of ordinary people.  That is why Grosscup believed that —

Our Legislation Wrong In Principle

But though what I am saying means, perhaps, that the aim of the American public thus far, in its treatment of incorporated industry, is not directed toward the right mark, it does not mean, that in the great new industrial life that this generation of men is living, so largely an incorporated life, there is nothing that is wrong. Somewhere in that life, something is wrong; for though in the midst of material prosperity, the country is without contentment; and there must be something wrong in a prosperity that does not bring contentment — something that, in the nature of things, in some way pinches and wounds some deep-seated human instincts. Nor does it mean that the administration of President Roosevelt has been a failure. As a preparation of the public mind for the great practical thing yet to be accomplished, that administration has been a great success. 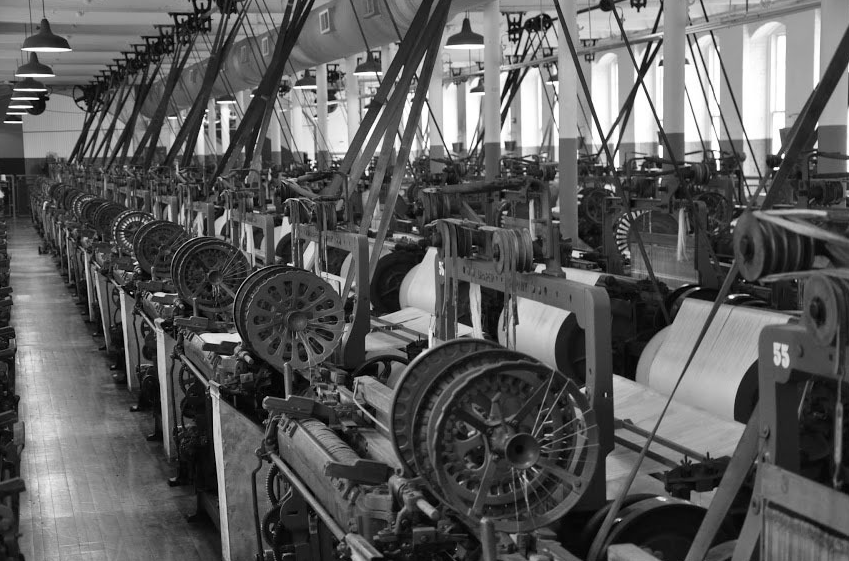 What, then, is the wrong that lies at the bottom of the popular disquiet, and what is the work yet to be done? I can best answer that question, perhaps, in the statement of three facts. The first of these is: that not only is the corporation to modern industry organized, what government is to mankind politically organized, but, that as it is through effective free government alone that political power is diffused among the people, it is through the corporation alone that the ownership of the industries of the country can ever be widely diffused among the people; for outside the field of agricultural properties, property is not now held, each individual piece by some individual man; between the man who seeks to own, and the thing to be owned, there is, throughout the industrial field, the State-created intermediary called the corporation.

Diffusion of Wealth in the United States

In the last annual report of the Comptroller of the Currency it is stated that there are in operation in the United States twenty-one thousand three hundred and ninety-six banks and banking institutions, with total deposits of twelve billion six hundred and twenty-eight millions seven hundred and twenty-seven thousand six hundred and sixty-five dollars. This does not include redeposits by one banking institution in another; nor does it include the large sums held by life insurance companies in trust for their policy holders. What this huge total of nearly thirteen billion dollars does represent is the individual wealth of the American public, that, uninvested in the property of the country by the depositors directly, is put in the financial institutions of the country, from which it is, of course, eventually taken out for investment, chiefly by those who borrow it for that purpose.

From the Just Third Way point of view, Grosscup’s analysis embodied a flaw.  It relied on “past savings,” that is, on past reductions in consumption held in the form of money.  As Dr. Harold Glenn Moulton pointed out in his 1935 classic, The Formation of Capital, however, past savings are actually the least efficient to finance new capital formation.

Why?  Because reducing consumption cuts demand for consumer goods (obviously), and the demand for new capital goods relies on there being an increase, not a decrease, in the demand for consumer goods, or no rational person would finance new capital — if it’s not going to pay for itself out of future profits (which won’t materialize if people aren’t consuming the increased goods and services), you’d just be throwing your money away.

What’s the solution?  Finance using “future savings”: not past reductions in consumption turned into money, but future increases in production turned into money.  Our “Five for the Family” campaign wants world leaders to know that, given the right tax and monetary reforms, every family, and every child, woman, and man can become an owner of capital without taking anything from anybody else — and everybody can be better off.