Interestingly, the January 3rd-9th issue of The Economist just arrived, with a cover story on “Workers on Tap: Technology, freelancing and the future of the labour market.”  Our first reaction, of course, is to wonder why a British magazine doesn’t use “the Oxford comma.”  Our second reaction was a bit delayed until we read an article in today’s Wall Street Journal on “New Year, New Laws on Pay, Pot, Pets.


Okay, we won’t comment on pot or pets (unless you’re turning the family feline into a casserole à la Alf), but it did seem odd that no one seems to grasp the fact that as wages are forced higher, it becomes more attractive to employ technology or move jobs elsewhere.  Even the Economist had nothing more to say than that workers would have to learn more skills in order to compete with technology and remain employed.

If the workers owned the technology that is replacing them, of course, it wouldn’t matter one bit.  Louis Kelso, in fact, suggested this back in 1964 in an article in Life magazine: “If the Machine Wants Our Job, Let’s Buy It.”  That was also the point of Kelso’s two collaborations with Mortimer Adler, The Capitalist Manifesto (1958) and The New Capitalists (1961).

Perhaps soon people will start paying attention.  Until then, here’s what’s been keeping us busy:

• We are still working on launching the Campaign for Economic Justice as soon as possible.  Certain difficulties have cropped up, but they are being resolved.  If you feel you can’t wait (or if you want to get a charitable deduction for this year), send your check to “CESJ”, P.O. Box 40711, Washington, DC, 20016, U.S.A.  Be sure to note on the memo line that it is for the Campaign for Economic Justice.  Any amount is fine, but because it costs time and money to process any contribution, we ask that you give at least $5.  Any contributions received in excess of actual needs will be applied to other CESJ programs, so everything advances economic justice, one way or another. 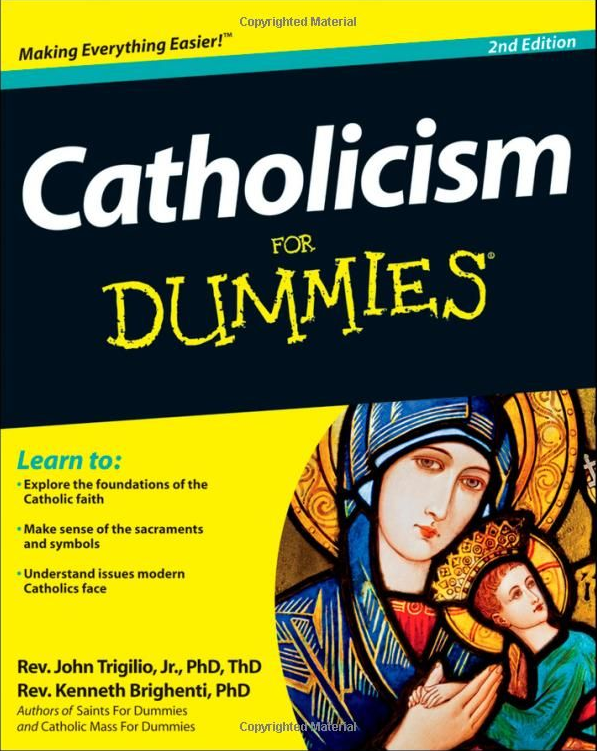 • Deacon Joseph Gorini, CESJ Counselor, was scheduled to go to Rome this coming week for the international convocation of the Confraternity of Catholic Clergy, but family commitments came up, and he will not be able to make a planned meeting with Cardinal Burke to introduce the Cardinal to the Just Third Way — again (Cardinal Burke was very briefly introduced some years ago at the National Catholic Prayer Breakfast in Washington, DC).  Nothing is fixed, but Father John Trigilio, CESJ Counselor, CCC president, and author of Catholicism for Dummies, or Msgr. Sal Pilato, CCC vice president, might be able to meet with the Cardinal.  Fortunately, with e-mail, it will be easy to get any documentation or support to Father Trigilio or Msgr. Pilato almost immediately as attached files.

• Deacon Joe has also been dialoging with Deacon Keith Fournier of Catholic Online.  Deacon Fournier is, in his words, “rolling out Common Good Foundation (a 501c3) - Common Good Alliance (a 501c4) and Real Common Good Pac (a super pac)” this month.  He has indicated interest in collaborating with CESJ, and efforts are currently under way to arrange a meeting between him and Dr. Norman G. Kurland.

• CESJ’s Director of Research, Michael D. Greaney, has had an article on the business cycle accepted by the American Journal of Economics and Sociology. 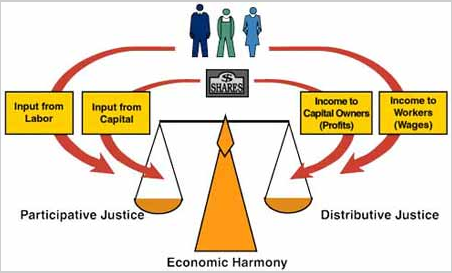 • The first draft of the paper on the roots of the change in the definition of distributive justice has been completed.

• Construction begins next week on some renovations to the CESJ office building.  Please excuse any communications delays, etc., that this might cause.

• As of this morning, we have had visitors from 57 different countries and 55 states and provinces in the United States and Canada to this blog over the past two months. Most visitors are from the United States, the United Kingdom, India, Canada, and Russia. The most popular postings this past week were “Two Key Questions for the Georgists,” “Thomas Hobbes on Private Property,” “Aristotle on Private Property,” “Book Review: The Field Guide for a Hero’s Journey,” and “Bernie ‘Backwards’ Sanders.”