Highlights of the Abraham Federation


Yesterday we gave a very broad overview of a solution we think Pope Francis and others ought to consider, the “Abraham Federation” as a way of defusing the situation in the Holy Land.  Today we said we’d look at some of the specifics of the proposal, the “highlights,” as it were, so here goes.  Again, be aware there might be some slight editing glitches, as the paper from which this is extracted has not been updated for a while, but the fundamentals are there: 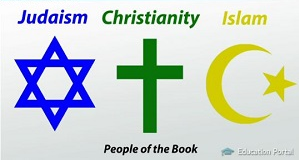 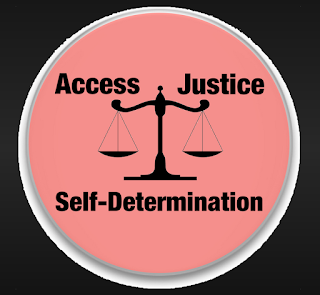 As revolutionary as this new framework may appear to some, it is based on virtually universal moral principles. The process of change, however, is inescapably evolutionary and depends largely on conservative, case-tested methods and “tools.”
The “tools” and fundamental principles for building such a model “Capital Homesteading” nation already exist and have been tested. They work. (The Ministry of Planning of Costa Rica with U.S. development assistance designed a prototype “parallel legal system” structured along these lines. While not yet implemented, this model legislation could easily be adapted to any country.)
Because it is grounded on common and traditional principles of economic justice and social justice, orthodox Jews and moderate Muslims, as well as several PLO representatives, have reacted in an open-minded way to the Abraham Federation concept when it has been explained to them. Former Lebanese president Amin Gamayel told this author that it was consistent with the original vision for a religiously pluralistic Lebanon. A top advisor of King Abdullah II of Jordan also commented favorably on the concept.
The next step is to test whether the Abraham Federation framework might serve as a basis of a new dialogue between those with power to speak for all Israelis and those with power to speak for all Palestinians. The United States is in the position to be an effective catalyst for bringing this fresh vision to the peace table. This framework too may be inadequate and prove to be unworkable. But it certainly deserves to be more fully understood by all key decision-makers, especially spiritual leaders, concerned with peace in the Middle East.
Many nations are offering their “solutions” to end Israeli occupation of the West Bank. None of these initiatives seem to be satisfactory to both sides of the conflict. In that light, the Abraham Federation concept might well offer a more hopeful and workable framework for those directly affected to recapture the initiative, not merely for their own survival, but for leading all mankind to a more just and peaceful future.
#30#
Posted by Michael D. Greaney at 6:00 AM