Some Thoughts on Atheism, I: Are Atheists the Enemy?

The canonizations of Pope John Paul II and John XXIII this past Sunday have caused a significant amount of discussion, some positive, some negative.  Much of it revealed a great misunderstanding of what, exactly, a “saint” is.  That’s not our concern.


Even though CESJ is not a Catholic or even a religious organization, we view John XXIII’s and, especially, John Paul II’s canonization as a Good Thing.  This is because in 1987, John Paul II gave his personal encouragement to the work of CESJ.

This has baffled some “Catholic commentators.”  They disagree with CESJ’s understanding and interpretation of Catholic social teaching — an interpretation and understanding we got from CESJ co-founder, the late Father William J. Ferree, S.M., Ph.D., described after his death as “America’s greatest social philosopher.”

Still, these people seem to view anything that is not Catholic, and even in some cases not their brand of Catholic keeping in lockstep with them as The Enemy.

This seems to be a wrongheaded attitude.  If (as the Catholic Church claims) its social teachings are based on the natural law that is built into every human being at the moment of creation (by who or what is not germane to the issue), then “Catholic” social teaching is also catholic, and applies to everyone, even (or especially) people who don’t believe in God.

Why “especially”?  Because rejecting religious teachings based on revelation, atheists and agnostics necessarily base their moral codes on reason . . . or they should, if they are being logically consistent within their framework.  They can “safely” accept the social teachings of the Catholic Church without compromising their beliefs in the slightest. 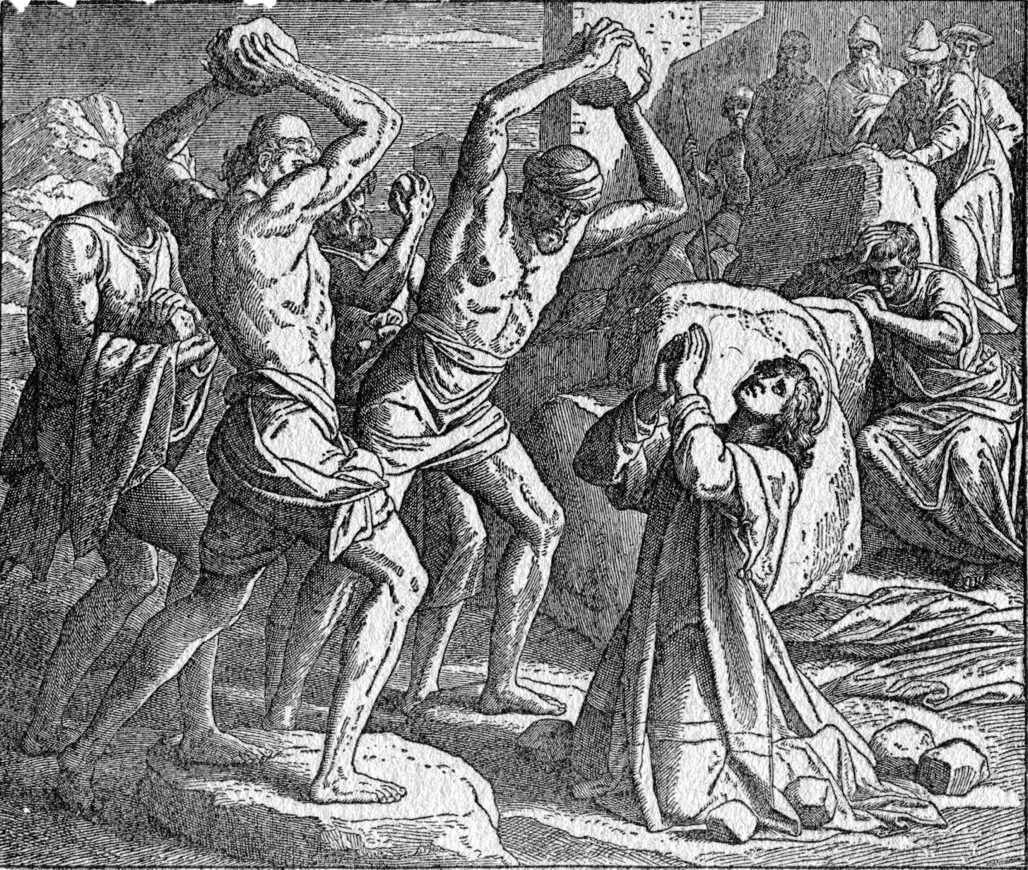 We disagree.  The term “atheist” covers much more than some people suggest, and it may not even be the right term for many who call themselves atheists.  Most atheists are really agnostics.  It would be more appropriate to have identified such individuals and groups as “militant anti-Christian atheists,” but more accurate to use the term “agitator” rather than “atheist.”

A true atheist recognizes that he holds his non-belief in God by faith.  He can disagree with people who believe in God, respectfully or violently, as his temperament or inclination suggest, but he cannot logically say that they are wrong and expect to be taken seriously.  He must recognize that all views held by faith are necessarily regarded in relations among people as subjective opinion, not objective knowledge, at least within civil society.  To be just, he must recognize that in human terms his non-belief is as much an opinion as the belief of others.